The Tomb of Ligeia

In episode #61 of THE FANTASTIC FILMS OF VINCENT PRICE Doc takes a look at the 1965 Roger Corman film TOMB OF LIGEIA.


In this gothic romance Vincent Price plays Verdan Fell, a man grieving over his late wife Ligeia (Elizabeth Shepherd). He meets and falls in love with another woman, Lady Rowena (also played by Shepherd) but is still obsessed over Ligeia, and harbors a dark secret within the walls of the ancient abbey. This is the final film Price made with Director Corman, and is one of his best. 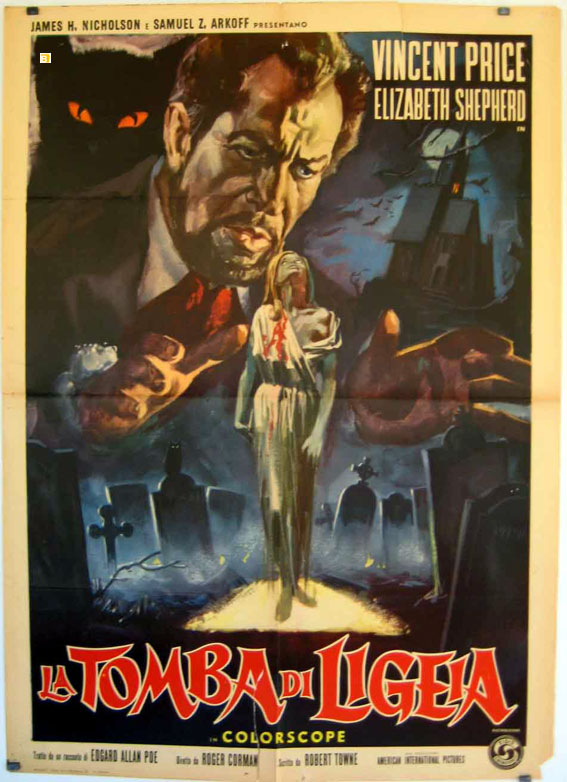