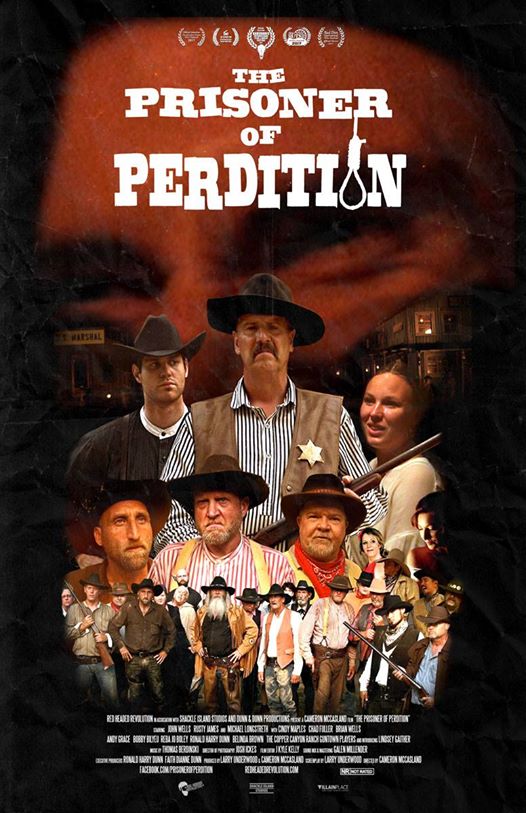 We now have an official trailer and poster for the short film THE PRISONER OF PERDITION, based on my short story of the same name. This short, directed by Cameron McCasland and edited by Kyle Kelly, is currently making the festival rounds. It will eventually be part of an anthology released hopefully later this year, and hosted by Dr. Gangrene.