This year the mighty Belcourt theater in Nashville is again bringing a horde of Halloween fun to Music City, but instead of presenting it marathon-style in one all-day event as they did the past two years, they're spreading it out over the entire month of October this year!

First off they are introducing a weekend classic series of VINCENT PRICE films! Anyone who knows me knows of my obsession with all things Price related - and now I'll get a chance to see 4 Price classics on the big screen, and you will too - THE TINGLER, THEATRE OF BLOOD, MASQUE OF THE RED DEATH, and HOUSE OF WAX (2d). Showtimes will be announced soon, but if they do it like they did the Hitchock and Harryhausen classic series of this summer, they'll show them on Sat. and Sun. afternoons.


Next up is a series of double-features every weekend! These look to be especially fun, screening one film at ten and a second-feature at midnight each week. Check out these great films - Argento, Fulci, and even Rosemary's Baby and The Wickerman!  Amazing lineup... 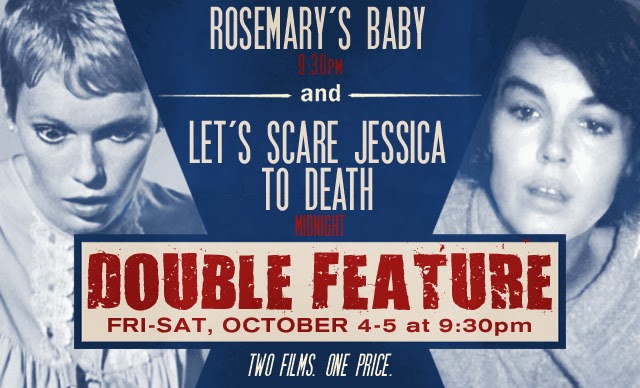 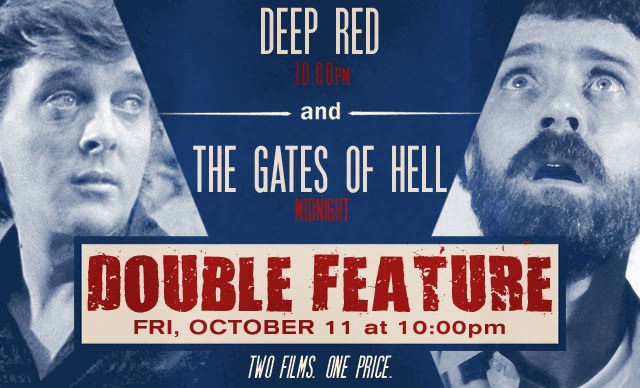 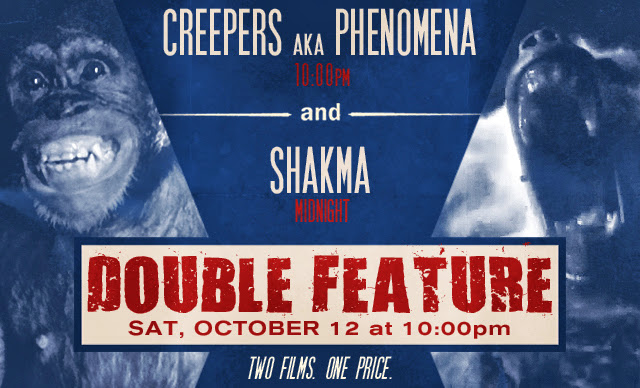 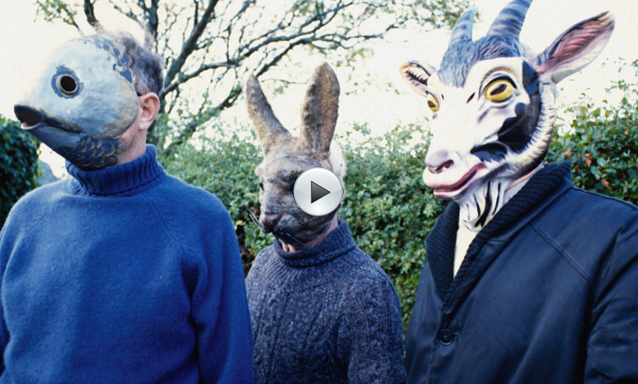 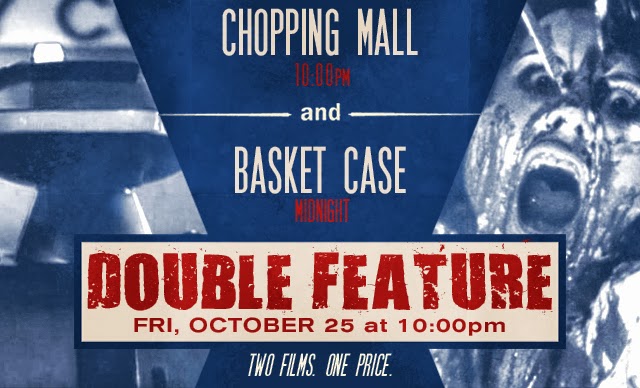 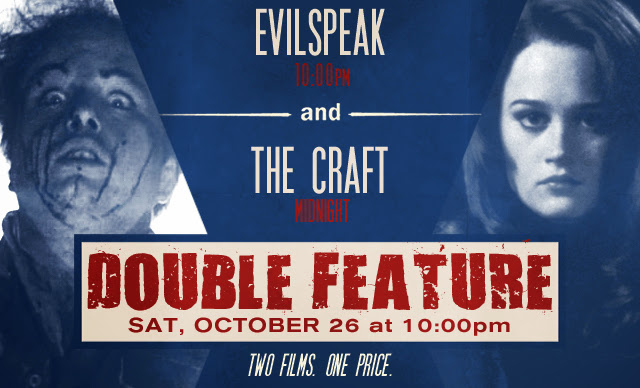