If you're in the Burbank area on June 1st make plans now to attend the Great American Pitch Fest. Meet top Hollywood directors, producers and writers at this screenwriting conference. For more details go to www.pitchfest.com. 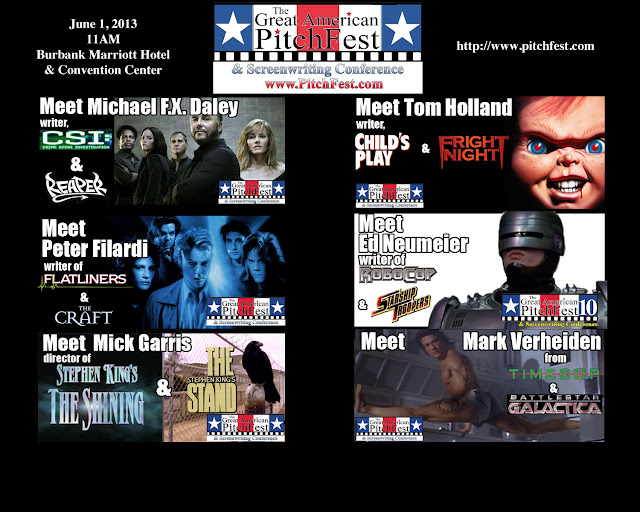 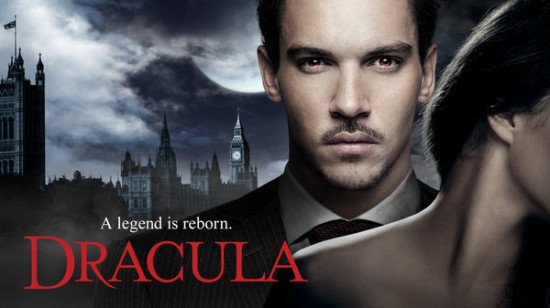 Keep your throats covered and your eyes peeled for a new DRACULA tv series debuting this fall on NBC. Horror series on Televisiona re on a roll right now, with Bates Motel (A&E), American Horror Story(FX) and Hannibal (NBC) all turning out quality material on a weekly basis. This new series based on the Bram Stoker source material looks promising. It is from the Production team of Downton Abby, a super successful PBS period piece. With the attention to detail and quality on display in Downton, things look promising for our favorite blood sucker. The cast is interesting and offers a few new twists on the well known story. 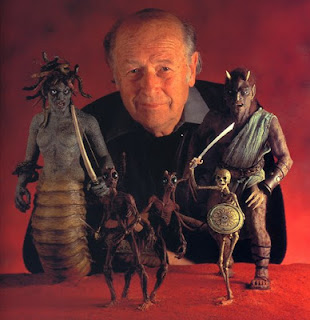 Yesterday was a sad day for monster fandom, as pioneering stop-motion animator and fan favorite Ray Harryhausen passed away at the age of 92. Ray was a true inspiration and his films inspired a legion of fans worldwide. His work had an undeniable charm to it, a "look" that is instantly recognizable and synonymous to the process of stop motion animation itself. Talk with anyone about animation in a film and you're likely to hear the term "Harryhausen type" effects. His films are that powerful, impactful and unforgettable - his name becomes almost an adjective.

Among the list of his movies are some true sci-fi and fantasy classics:
Mighty Joe Young, The Beast from 20 Fathoms, Earth vs. The Flying Saucers, Jason and the Argonauts, It Came from Beneath the Sea, The Golden Voyage of Sinbad, Sinbad and the Eye of the Tiger, Clash of the Titans and many more!

I have fond memories of seeing both Sinbad and the Eye of the Tiger and Clash of the Titans in the theater. They sparked my imagination and led me to read up on the Greek mythos and also to seek out more of Harryhausen's work. Years later it was my privilege to show these films to MY children, and watch the wonder in their eyes as these fantastic creatures played forth on the screen before them. There is a timeless quality to Harryhausen's work that stands the test of time - they'll never go out of style or look dated.
Below is a tribute my friend Dave Conover made for a Ray Harryhausen banquet at the Wonderfest convention a few years back when Ray was a guest. It is one of the most personal and touching tributes I've ever seen, a true love-letter from a fan to one of his heroes. Thanks Dave, for saying this so eloquently: 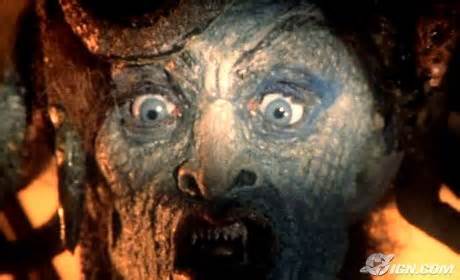 Email ThisBlogThis!Share to TwitterShare to FacebookShare to Pinterest
Labels: Clash of the titans, dave conover, Earth vs. The Flying Saucers, Jason and the Argonauts, Mighty Joe Young, Ray Harryhausen, The Beast from 20 Fathoms, The Golden Voyage of Sinbad

So have you guys "liked" the Dr. Gangrene Facebook page yet? If not, what are you waiting for? Head over to http://www.facebook.com/drgangrene and get to clickin! Wanna get to 1000 likes by end of the day... 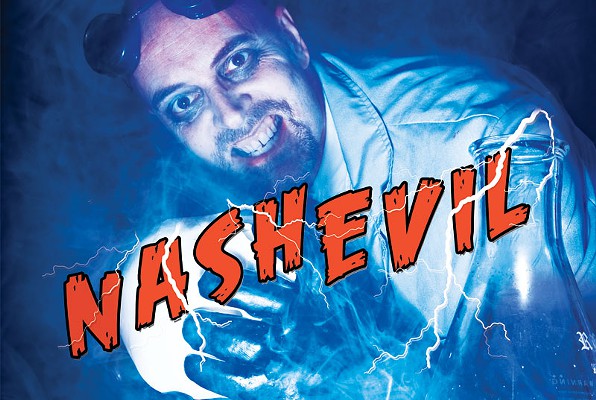 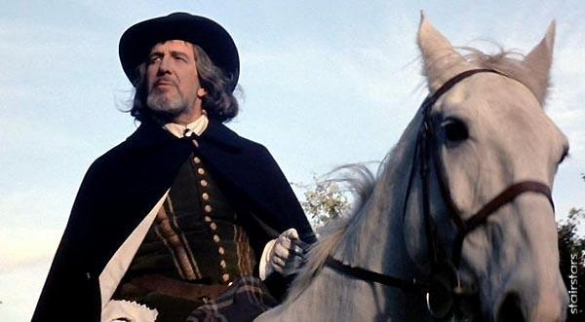 Just confirmed - Dr. Gangrene will be hosting the 1968 British classic
WITCHFINDER GENERAL, aka The Conqueror Worm, starring the one and only Vincent Price, Ian Ogilvy, Rupert Davies, Hilary Dwyer and Patrick Wymark, at the Nashville Library on 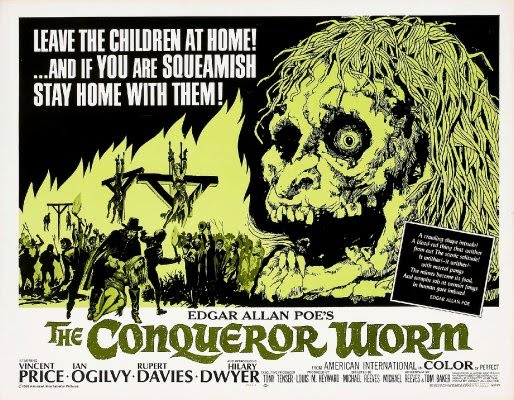