I am always intrigued when creative people tread common territory. I’m not talking about plagiarism, mind you, just coincidental mining of similar themes. I ran across just such a case recently while I was reading an old issue of WEIRD TALES MAGAZINE – actually, it was a Weird Tales paperback book, the 4-issue series Edited by Lin Carter. It was in issue 2, a story called FEAR by JOSEPH PAYNE BRENNAN. 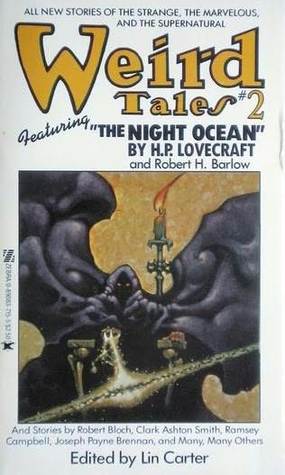 It is one of Brennan’s supernatural detective stories featuring detective Lucius Leffing, on a case in Connecticut with his assistant. Here’s the plot – Leffing and partner have been called to investigate a series of strange deaths at the Hemlock Hills Convalescent Center. Turns out a supernatural being is stalking the halls of the nursing home, and the patients are dying of fright at the sight of the hideous being.

I was, of course, immediately reminded of BUBBA HOTEP, written by Joe R. Lansdale and filmed by Don Coscarelli. Perhaps the only similar element between the two stories is a supernatural entity in a nursing home, but that in and of itself is pretty significant. Beyond that the two stories diverge pretty widely, and Lansdale’s plot features a retired Elvis Presley in place of a supernatural detective. The actual monster is different, too – it’s an ancient mummy in the Lansdale story, while here it is the physical manifestation of a witch who was burned alive 200 years prior. Still, the description isn’t that far off from ole Bubba H. –

“The air appeared to shift and waver and the ghastly remains of a face, little more than a blackened skull with shreds of shriveled flesh, etched itself immediately in front of me. Puffy lips writhed away from a toothless mouth set in a rictus of final agony. The red, glazing eyes seemed to reflect fire; they glared from the wrecked face with an expression of ultimate fear and ferocious hatred which I hope never to see again.”

Brennan and Lansdale were definitely both inspired by the depressing and oppressive nature of retirement homes, and the constant companion of death that always lingers nearby. Makes for an interesting study in similarities between the two tales. 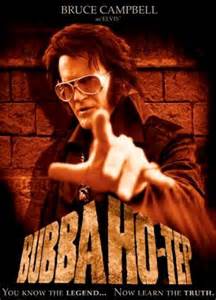 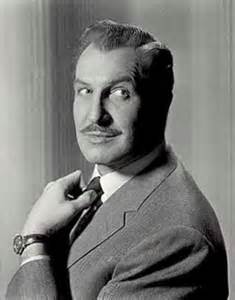 It was my pleasure to appear one more on MonsterKid Radio to chat with host Derek Koch, this time doing a top-three Vincent Price film countdown. We talked all things Price related, and had a great time in the process.

You can check it out here:
Part 1 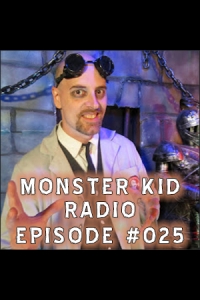 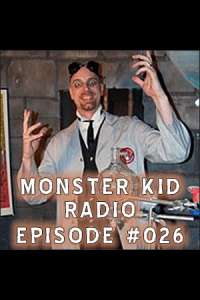 Last week it was my priviledge to appear as a guest on the podcast MONSTER KID Radio, to discuss the film Tarantula, its star John Agar, and much more, with host Derek Koch. 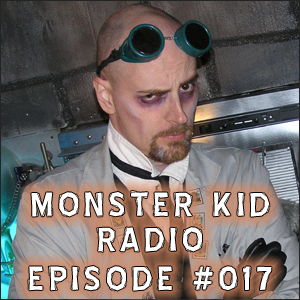 You can check out part one here 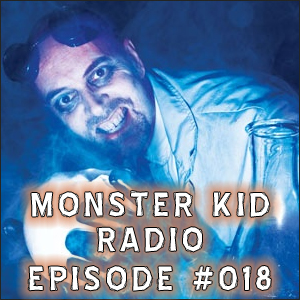