The Fantastic Films of Vincent Price #41 - Return of the Fly


In this episode Dr. Gangrene takes a look at the 1959 film Return of the Fly, a sequel to the 1958 film, The Fly. Price reprises his role as Francois Delambre, whose nephew is the unfortunate accident victim this time around, his genes becoming mixed with those of a housefly as his father's had before him, becoming a half-man half-insect creature.

About this series: Dr. Gangrene, Physician of Fright and Award-winning Nashville-based TV Horror Host, explores the films of the merchant of menace, Vincent Price, in chronological order from first to last, approaching them from a scholarly perspective, offering commentary, review and criticism.

And just for fun, here's a video someone put together for the MISFITS song, Return of the Fly.

Email ThisBlogThis!Share to TwitterShare to FacebookShare to Pinterest
Labels: Dr. Gangrene, Return of the Fly, The Fantastic Films of Vincent Price, vincent price 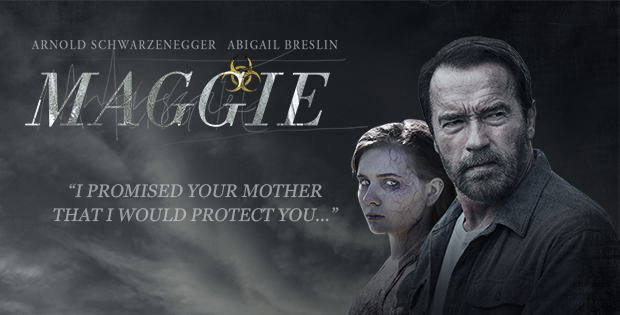 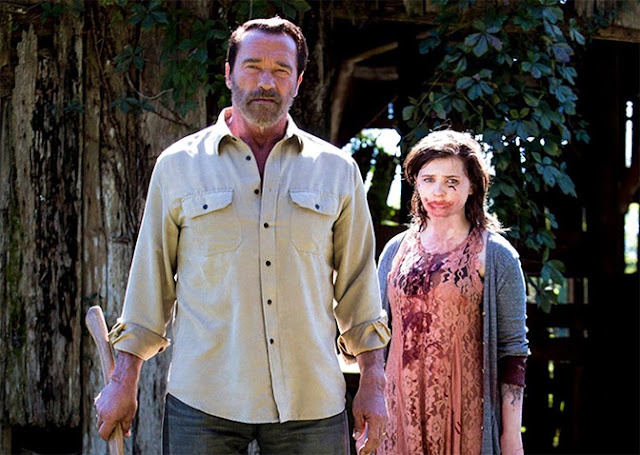 The Fantastic Films of Vincent Price #40 - The Big Circus

Wanted to tell you guys about a new horror anthology comic book that just came out from EMPIRE LABS  called CEMETERY PLOTS #1. 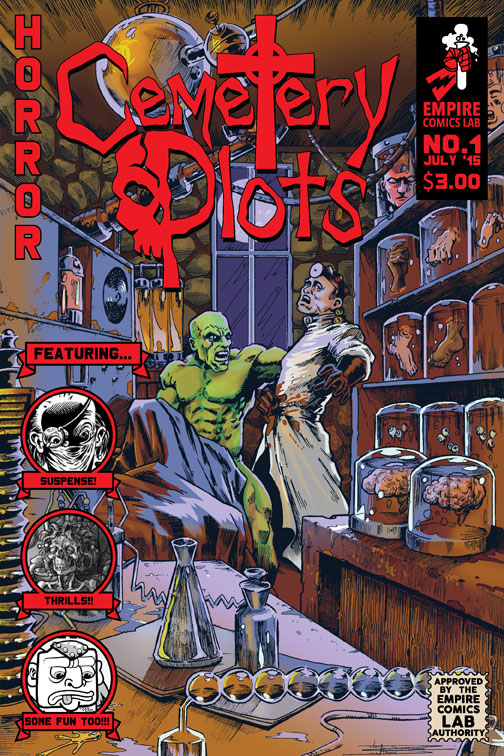 It is an old-school EC-style horror anthology comic that features 32 pages of chills and thrills. You can't beat that with a severed limb!! Plus it even features a prose short story written by yours ghouly, a weird western called DEAD MAN'S WARNING. 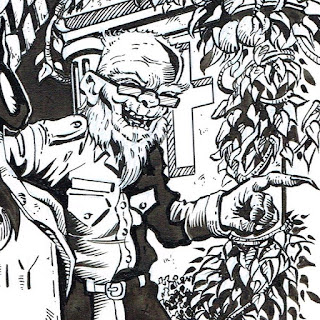 It's available as a digital download for only .99 cents,
or in print format for a mere $3.00 (plus shipping and handling).
CLICK HERE TO VISIT THE CEMETERY.
Get your copy today! And tell em' Dr. Gangrene sent ya!

"I think we've gotta start with... what I call the Citizen Kane of heavy metal horror movies."


I got the opportunity to appear on the MOVIE MELTDOWN podcast recently, and let me tell you, it was a blast!

Host Bryan Meltdown got in touch with me prior to the show and asked if I would be interested in appearing on the podcast again. We had recorded an interview last year at the Wonderfest convention, in Louisville, and while chatting I had mentioned my love/obsession of Heavy Metal Horror films. 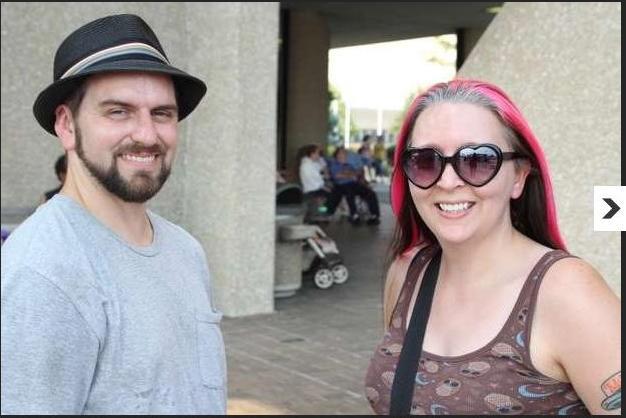 Bryan invited me back to pick a playlist of songs from various heavy metal horror films and talk about the films and music. His co-host Mysty joined us, and let me tell you, the end result was one epic journey through the metal films of the 80s and beyond! 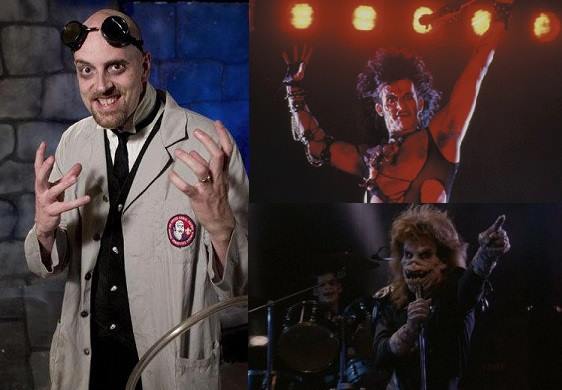 You can check out the episode here:
http://moviemeltdown.libsyn.com/attack-of-the-heavy-metal-horror-movies

To find out more about MOVIE MELTDOWN and find all their previous episodes, go to:
http://www.moviemeltdown.com/

Thanks again for having me on, Bryan and Mysty.
ROCK AND ROLL!!

When I first heard the news of the new crossover deal for the character I was elated. FINALLY the horrendous Webb/Garfield version was being put to a quick death. THAT was a train wreck. I hoped the new version would properly correct the course. But then you cast actor Tom Holland, a 19 year old kid who looks easily three to four years younger in the role. 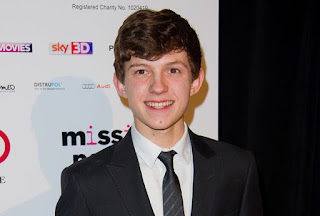 OK, I'm willing to give him a chance. Maybe he'll be presented in a way that works. I'll give it a chance.

Then I learned the news that Peter will still be in High School. Seriously? He was only in High School for the first 28 issues out of the 700 or so issues of Amazing Spider-man.  He graduated High School in issue #28, published Sept. 1965. Yet for some reason the studios are hung up on making him a high school kid.

At this point serious red flags are going up all over. Now today, the final straw. They have announced casting of Aunt May, and they cast - Marisa Tomei. Please, someone, come to your senses.

Here is a picture of Aunt May and Uncle Ben, Pete's elderly aunt and uncle who raised him after his parents passed away. 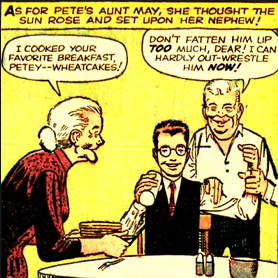 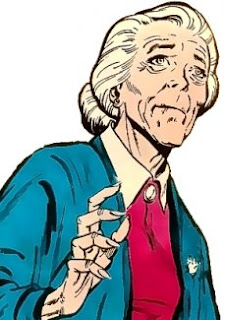 This will be the third actress to play Aunt May on the big screen. The first actress, Rosemary Harris, absolutely was spot on, terrific casting. 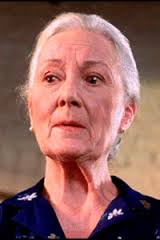 Sally Field played the role the second time out. Definitely a departure from the source material, and it didn't work at all for me. 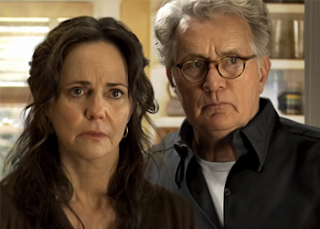 Now Marisa Tomei. I have NO idea what they are thinking. Hopefully it's a rumor, unconfirmed, or perhaps they're floating it out to see what feedback they get back. 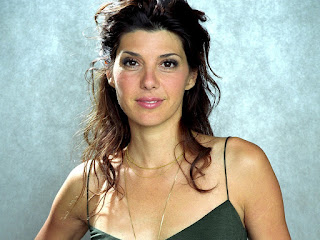 Let me give you some of my own. I love Marisa Tomei. Fantastic actress. Totally wrong for this part. C'mon guys, you can do better than this! Hell, she'd be better for MARY JANE than Aunt May!

What this really smacks of is the discrimination against older actresses in Hollywood. Let's go younger, sexier!

I'm sure some of you will counter with "But she's younger in the Ultimates line." Well, let me tell you something - the Ultimates is shit. Pure and simple. I REALLY hope Marvel and Sony come to their senses.

Remember guys - With great power there must also come great responsibility. Don't screw this up again. Please.
at Wednesday, July 08, 2015 No comments:

The Fantastic Films of Vincent Price #39 - House on Haunted Hill

In this week's episode of the Fantastic Films of Vincent Price Doc Gangrene takes a look at the 1959 William Castle film, HOUSE ON HAUNTED HILL. Vincent Price plays Frederick Loren, an eccentric millionaire who invites five strangers to spend the night in a creepy mansion - but there's a catch. The place is haunted... and the spirits are restless...

About this series:
Dr. Gangrene, Physician of Fright and Award-winning Nashville-based TV Horror Host (aka writer Larry Underwood) explores the films of the merchant of menace, Vincent Price, in chronological order from first to last, approaching them from a scholarly perspective, offering commentary, review and criticism. 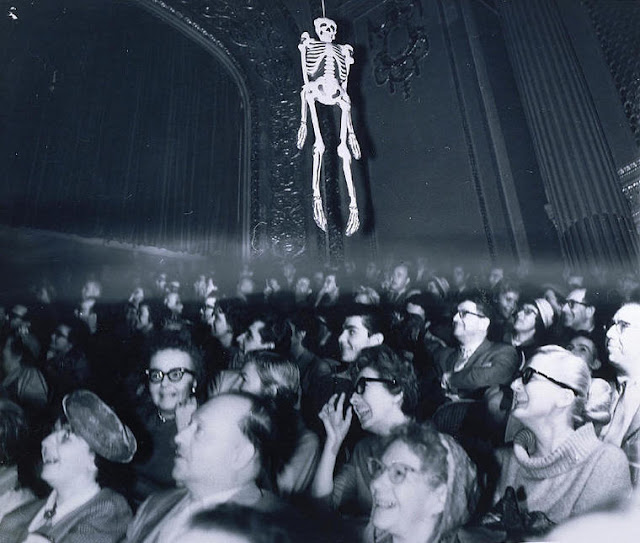