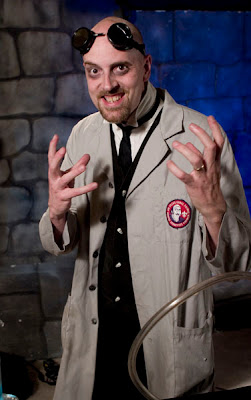 On July 1st, 1999 Larry began hosting a half-hour program called Chiller Cinema as mad scientist Dr. Gangrene. It quickly gained a cult following and expanded to other cable access stations around the country.

In 2005 Larry began a new show called Dr. Gangrene's Creature Feature, which aired originally on Nashville's UPN station and then later on Nashville's CW58 where it ran off and on through 2010.

Through the years Dr. Gangrene has appeared in a variety of media outlets including Spike TV, USA Today, Gear Magazine, Rue Morgue Magazine, Scary Monsters Magazine, The Tennessean newspaper, The Nashville Scene Magazine and many more. He was also featured in the horror host documentary American Scary. In 2011 Dr. Gangrene appeared in a cameo in the Dick Tracy Comic strip.

Larry is also a professional writer and regular columnist for Scary Monsters Magazine. 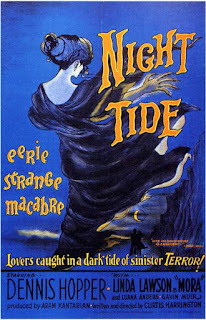