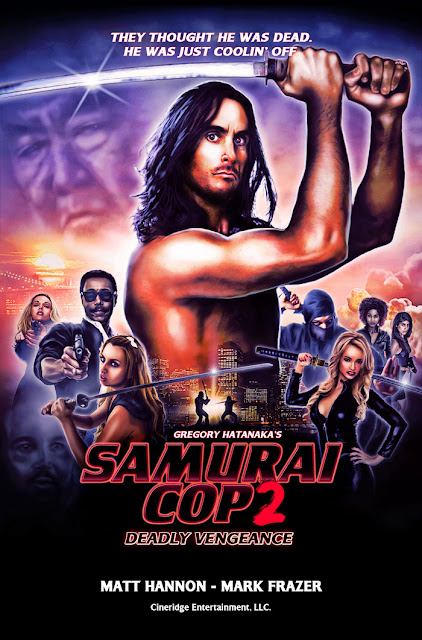 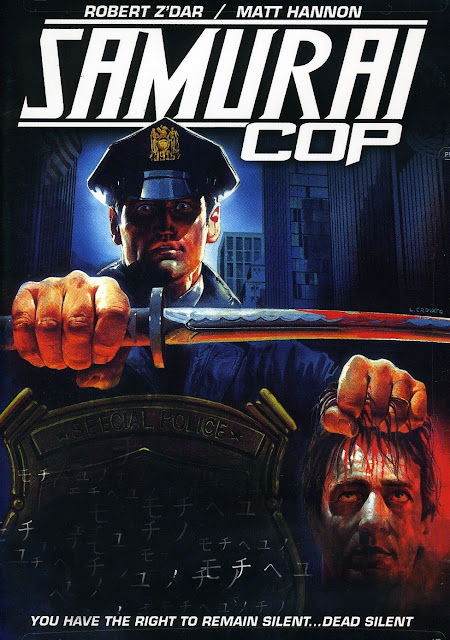 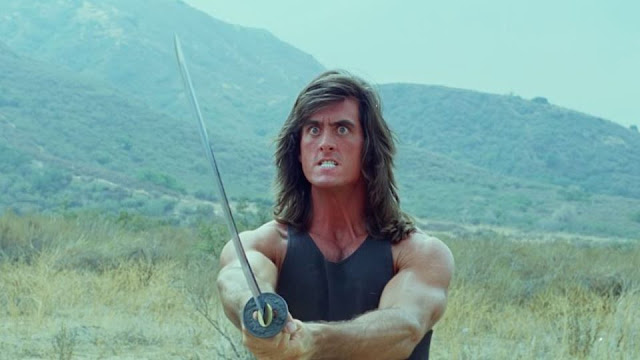 This weekend I recorded an episode of THE ALFRED HITCHCOCK HOUR called The Sign of Satan. Originally broadcast on May 8, 1964, I was excited to find it starred none other than Christopher Lee, and was based on a story by Robert Bloch. Promising! 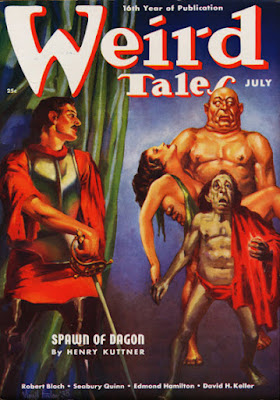 As the story unfolded I suddenly realized I had read this story - it was from the July, 1938 issue of WEIRD TALES - which was an especially excellent issue featuring works from Bloch, H.P. Lovecraft, Henry Kuttner, Robert Howard, Seabury Quinn, E. Hoffman Price and more. A veritable who's who of Weird Fiction!


The story concerns studio executives who stumble across a foreign horror film that is so realistic it leaves them speechless. They decide they have to have the star, Karl Jorla, in their picture. And they get more than they bargained for, as the scenes depicted in the film were that of an actual black mass, and were never meant for public consumption. Jorla is in fear of retribution from the Satanic cult members. 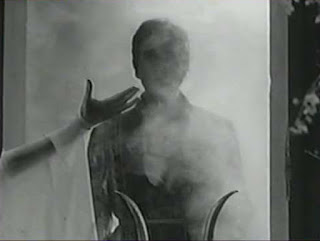 Definitely worth tracking down if you get the chance, this is one genre fans - and Lee fans - will want to see. The TV adaptation falls short of the story it's based on, however - but, truth be told, Bloch's evocative writing would be hard to match. You can check out the story for yourself for free on archive.org
HERE

Confessions of an Opium Eater

Happy Turkey Day, everyone! Here's a tasty and unique treat for you, the 1962 film CONFESSIONS OF AN OPIUM EATER, AKA SOULS FOR SALE. One of Price's most unique, and action-oriented, films of his career. This was a fun, and bizarre, episode of THE FANTASTIC FILMS OF VINCENT PRICE...! Happy Birthday to the one and only William Henry Pratt, better known to the world as Boris Karloff, born on this day in 1887. Interestingly, he shares the day with his only daughter, Sara Karloff, who was born in 1938. Boris had a long career in movies and television, and embraced his role as horror icon. Here's to the King of Horror, Boris Karloff.

Episode #47 of the Fantastic Films of Vincent Price features a look at the 1962 prison film, as well as several events in Price's life from 61-62. 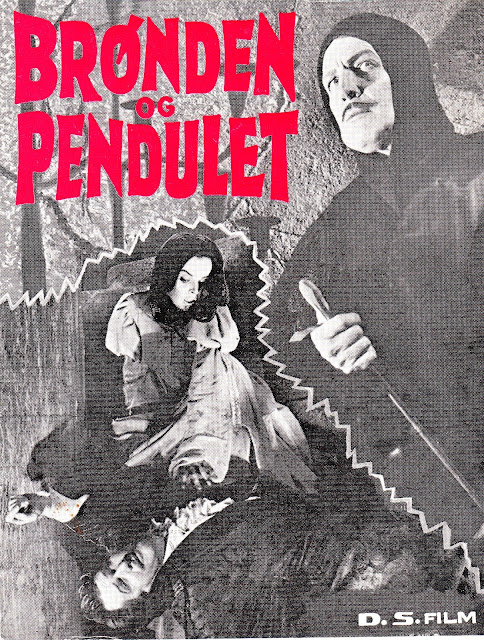 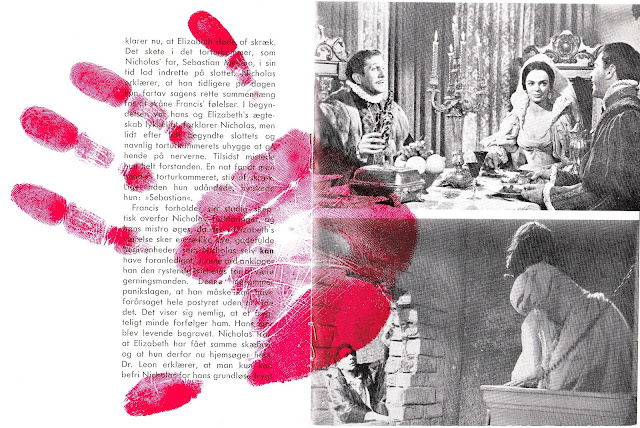 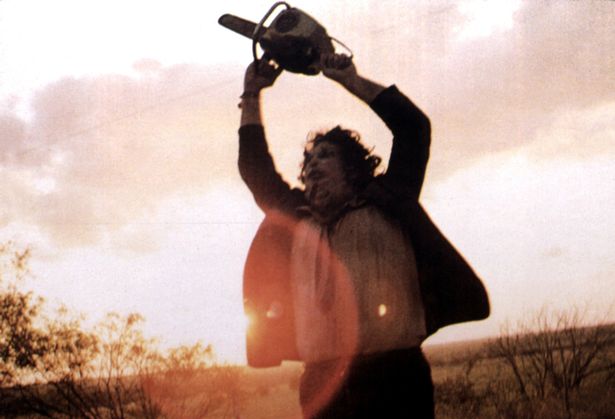