Yesterday I received news that Magoo Gelehrter had passed away. I called my friend Cameron McCasland and asked if he’d heard anything about this. I was hoping that it wasn’t true, was just a rumor or misunderstanding of some kind, but he hadn’t heard anything. I next contacted my friend J. Sorrels, again hoping against hope, but J. didn’t have any news either. A couple of hours later I was deeply saddened to see official confirmation on the Shilling Shockers Facebook page. 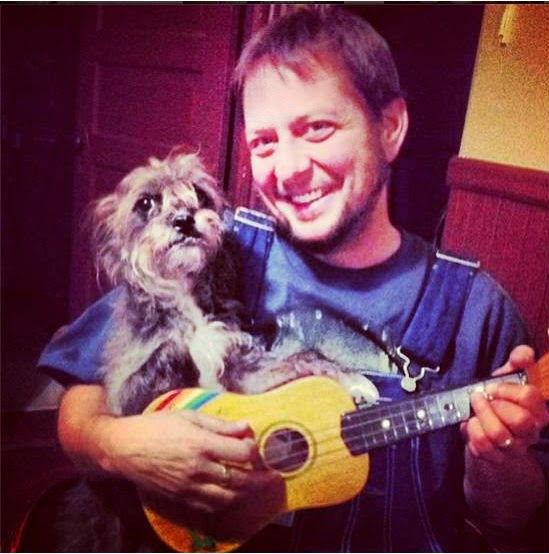 Magoo Gelehrter was the man who played the werewolf Garou on the horror host program SHILLING SHOCKERS with his wife, Danielle. They began the show in 2006, and the very next year won a Rondo Award for Best Horror Host. 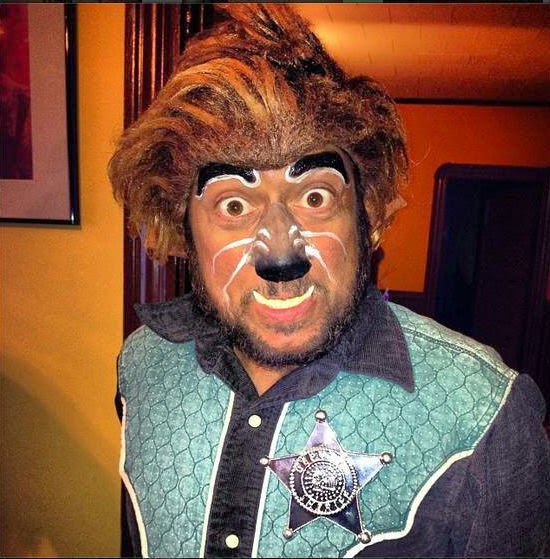 Magoo was the little guy with a funny name and a huge personality – to meet Magoo was to fall in love with him. Funny, intelligent, warm-hearted and full of love of life. I first met Magoo and Danielle in person at Wonderfest, the year they won the Rondo Award. I was thrilled they took part in annual live show I host there each year, but the real fun of the weekend was just meeting and hanging out with them. We became fast friends off the bat, and talked about how much we wished we lived in the same town, and could hang out more often. We stayed in touch, and became even closer, and in 2010 worked together on the short film THE DREADFUL HALLOWGREEN SPECIAL. That was a fun project and I’m proud of how it turned out. It couldn’t have been a smoother, easier working experience. No egos, no problems, no hang-ups of any kind – it worked the way collaborations are supposed to work, in huge part due to the personalities of Dani and Magoo. 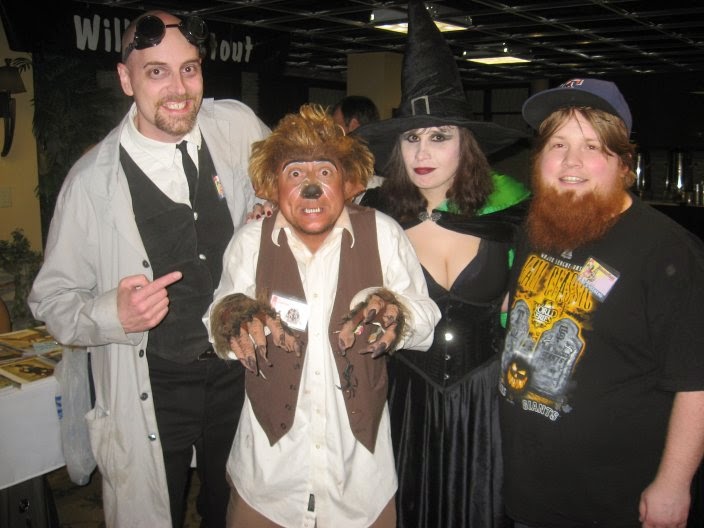 I have something of a love/hate relationship with Social Media. I find myself almost hitting the delete button on Facebook often, but there is a lot of good stuff that outweighs the drama and negativity that are so rampant there. But I’ve really come to appreciate INSTAGRAM over the last couple of years. It’s a different experience, and folks there tend to post an entirely different sort of material. It is more personal, for the most part, and more intimate. And Magoo was a voracious Instagrammer. 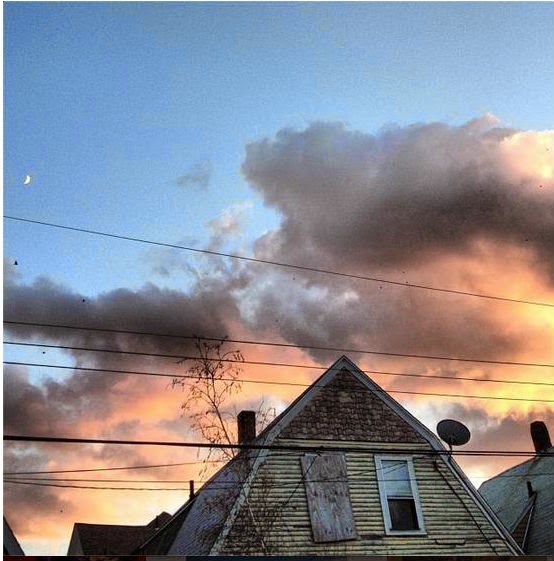 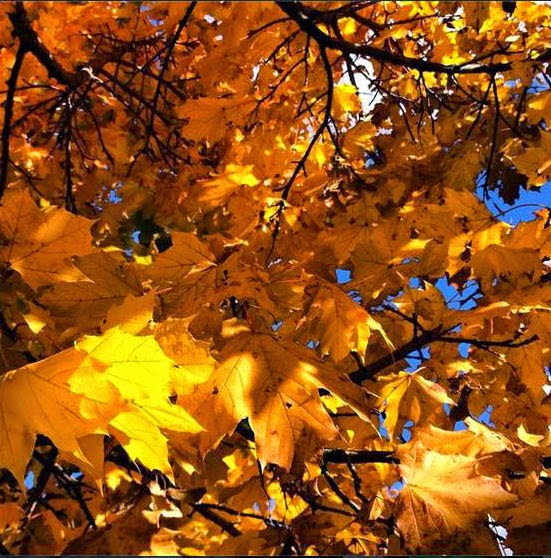 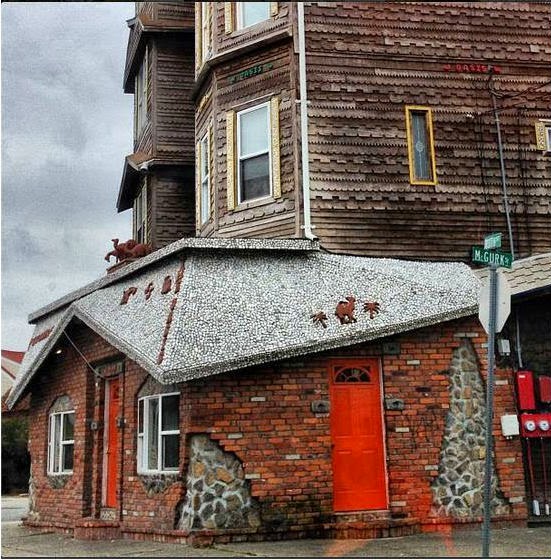 Anyone who has followed Magoo over there, under the title Garouvie, has enjoyed a true creative outpouring over the past couple of years.

He had a really great eye and a real flair for capturing the beauty and joy  in everyday objects, and his sense of humor really shines through in his pictures. His love for Danielle shines through equally brightly. I love this picture in particular. The caption is priceless. 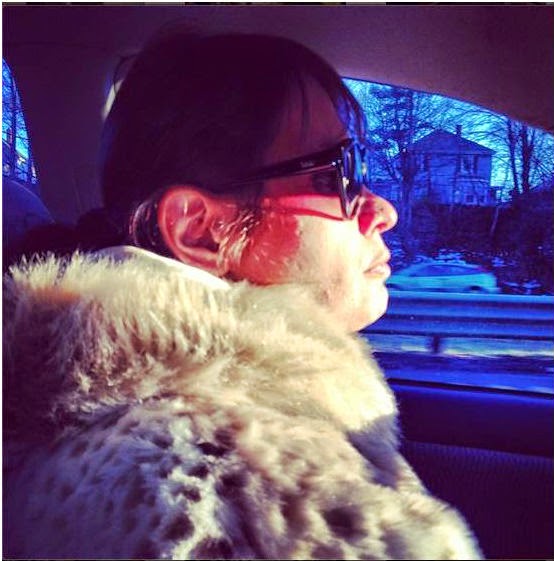 Look who rolled back into town. So iconic my brain stops to see her face. #truelove

I had the pleasure of inducting Penny Dreadful and Garou into the Horror Host Hall of Fame this year. When I learned they’d been nominated I contacted Halloween Jack and asked if I could induct them when they win. Not if, when. Because I knew they would, and deservingly so. Danielle had hoped to be there in person to accept the award, but couldn’t because Garou was back in the hospital that weekend, and in fact had surgery that same day. I had truly mixed feelings as I spoke that morning, because as happy as I was for the both of them I was equally sad for what they were going through. I called Danielle after the ceremony and told her how it went, and mailed their award to them later that week. 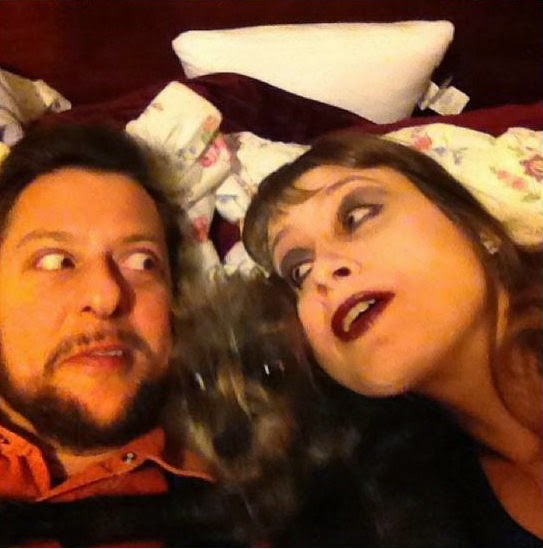 Danielle has been amazingly supportive for Magoo. I remember when he was first diagnosed with Cancer they refused to even mention the disease by name. They were going to fight it, and by God Magoo did. He gave it his all, and he stayed positive throughout. And Danielle honored her husband by not only being there for him, but also continuing to live her life. Just last week she performed in a stage adaptation of Young Frankenstein, in the role of Frau Blucher. I know it must have been tempting to just curl up depressed and never leave the house, but that wasn’t happening. Both of them continued living life to the fullest, and whenever I talked with Danielle on the phone she always sounded strong, and positive.

Today I feel sad that such a sweet, creative man was taken from this world. He loved life with a passion, loved his little dog Krispy, and loved his wife Danielle most of all. They were partner in the truest sense – partners in life, and partners on the show. We are all going to miss you, Magoo. You are the best. 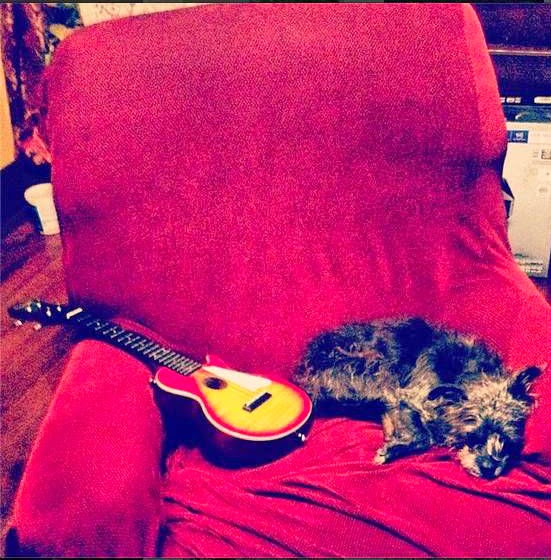