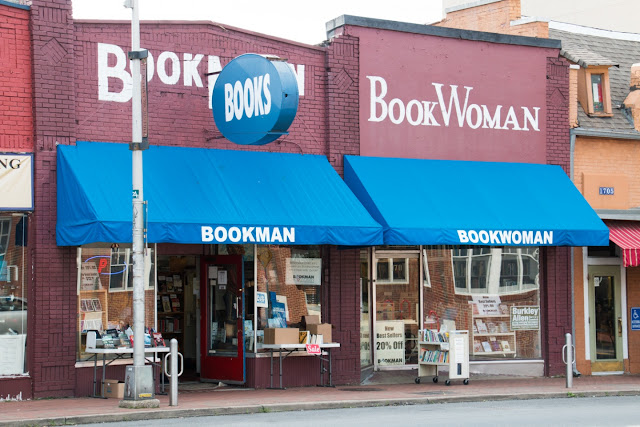 The long-standing Nashville bookstore BOOKMAN/BOOKWOMAN is closing at the end of the year. I HATE to see another Nashville landmark fade away. I'm still reeling from the loss of the downtown GREAT ESCAPE, my favorite hangout growing up. Now Bookman, which has been in business for 20 years in its Hillsboro Village location, is closing. 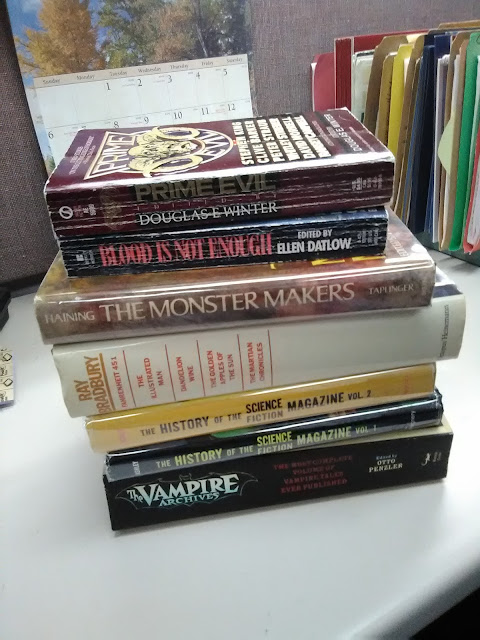 I stopped by there yesterday and picked up a stack of used books - all at 50% off. I spoke with owner Larry Woods, who told me that the property owners are raising his rent 400%. FOUR HUNDRED PERCENT! You know what that means? It means they want to force him out, which is exactly what has happened. Larry said they considered moving into one half of the store, which currently occupies two buildings, but they ran the numbers and it just doesn't work. No kidding.


BUT, on the flip side of this story, in an article that ran in the TENNESEAN Newspaper yesterday, the owners of the building, Davis Cutlery, claim they did NOT raise the rent, and offered to let them stay there at the current rent. So who is telling the truth here? Something is not being reported in this story, it seems.


I do know one thing for sure though. The face of Nashville is changing rapidly, and I don't like it one bit. Everywhere you look there are shops closing, buildings being torn down, and apartments going up at an alarming rate. People are flooding into Nashville as it has become an "it" city, and the flavor that made it so great is rapidly evaporating. As a lifelong Nashvillian, born and raised here, I hate to see where it's headed.