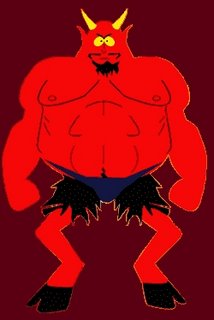 So what did I watch last night? Started out with the Nashville Predators hockey game (which they won, thank you very much) then followed that up with the South Park 2006 Halloween episode. It was hilarious! Satan was throwing a Halloween Bash and the whole thing was a take off on the MTV show My Super Sweet 16. Genius! Watched a little of the 100 scariest moments countdown, then headed to bed!
at Friday, October 27, 2006