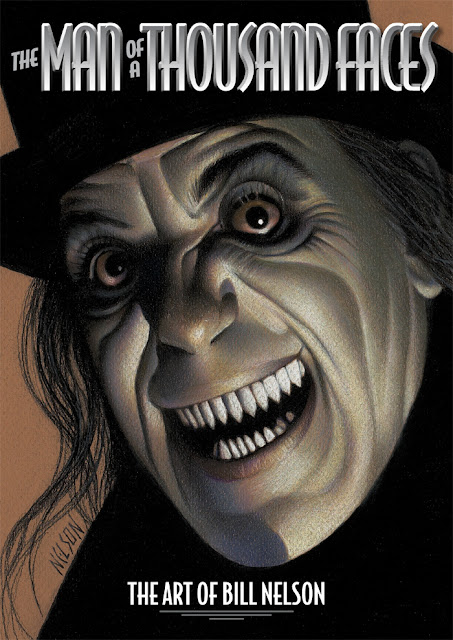 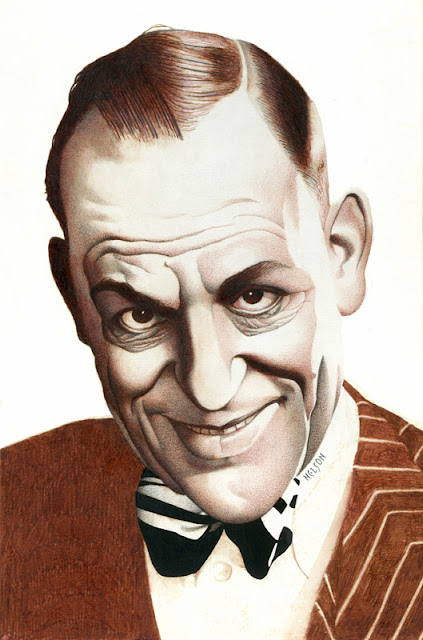 This lavish tribute is being offered in two hardcover editions, both 160-pages and measuring 10-1/2 x 14”.  The regular version is limited to 1,000 copies and comes with a special bookplate, hand-signed and numbered, for $49.95. The second offers the same, plus an original Lon Chaney sketch by Nelson for $100 and is strictly limited to 100 copies.  Both are available exclusively through www.creaturefeatures.com.
at Thursday, December 29, 2011