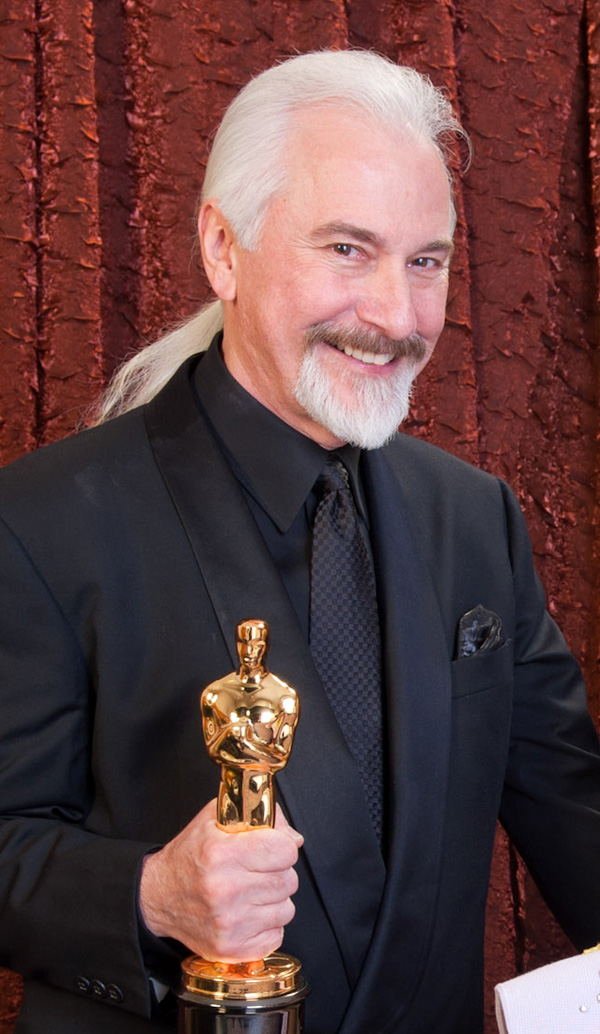 This Friday, November 30th, Rick Baker will be honored with a star on the Hollywood Walk of Fame. There is a ceremony to celebrate the event at 11:30am at 6764 Hollywood Boulevard, in front of the Guinness World Records Museum. This is doubly fantastic because this will be two celebrations in one – you see, Rick will also be entered into the Guinness Book of World Records for not one but TWO categories – Most Oscar Wins/Nominations for Best Achievement in Makeup! He’s been nominated twelve times with seven wins for An American Werewolf in London (1981), Harry and the Hendersons (1987), Ed Wood (1994), The Nutty Professor (1996), Men in Black (1997), How the Grinch Stole Christmas (2000) and The Wolfman (2010).

If you’re in the Hollywood area make plans now to attend and help celebrate the career of this truly deserving professional!