My director Cameron McCasland has finally released the trailer for the long awaited LASHMAN movie, due out in the next few months. Cameron shot this a couple of years back, but due to a number of real-life setbacks the project was shelved until recently. Now finished, the film will be making the film festival rounds then hopefully land a distributor and on to DVDs and streaming for all to see - in the meantime, check out the trailer for the Lashman, with a cameo by yours truly. 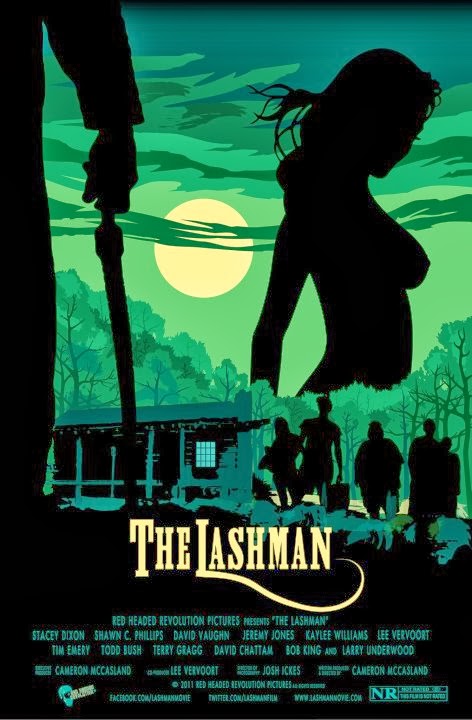