Wanted to say thank you again to everyone who voted for Dr. Gangrene and all the ghouls and gals here at Creature Feature - close to 200 of you voted for us for Best Horror Host, and that's a tremendous show of support - it is greatly appreciated. You guys are the best!! 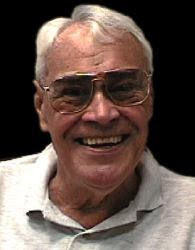