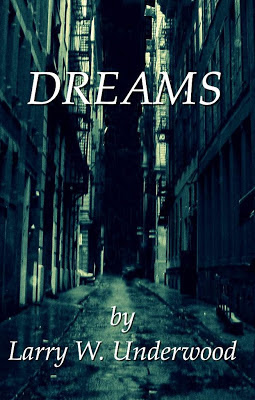 And for the next 5 days it is available for free (Until January 7th), so start downloading!!
at Friday, January 04, 2013