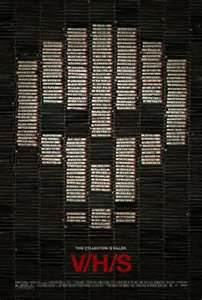 There are EIGHT directors listed for this movie, including Ti West, and TWELVE writers. Maybe it's a case of too many cooks but this film is ugly to watch, incoherent, and inept. Avoid at all costs.
at Wednesday, January 16, 2013