Ferlin Husky passes away/ Hillbillys in a Haunted House 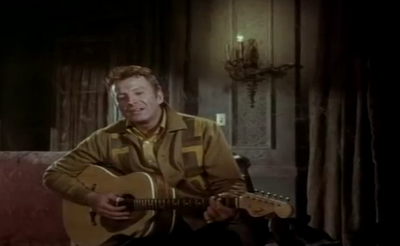 Ferlin Husky was laid to rest in my hometown of Hendersonville, TN yesterday. It was an open ceremony, per Ferlin's wishes, so family, friends and fans alike could attend.


Ferlin is best known for his career as a country singer, where he had no.1 hits with the songs "Wings of a Dove" and "Gone" - but I prefer to remember him as the star of the movie Hillbillys in a Haunted House (1967).

Other films he appeared in include Swamp Girls (1971), and the Las Vegas Hillbillys (1966).
If you've never seen Hillbillys in a Haunted House you've really missed out on one of the great cornball country/horror crossover films of all time. In it Ferlin plays Woody, a country music singer who has car trouble and is forced to stay the night in a haunted house. This one's got it all, Lon Chaney Jr., John Carradine, Basil Rathbone, Merle Haggard, the bodacious Joi Lansing, and the great George Barrows as a gorilla. Pickin, grinnin, ghosts and more!! 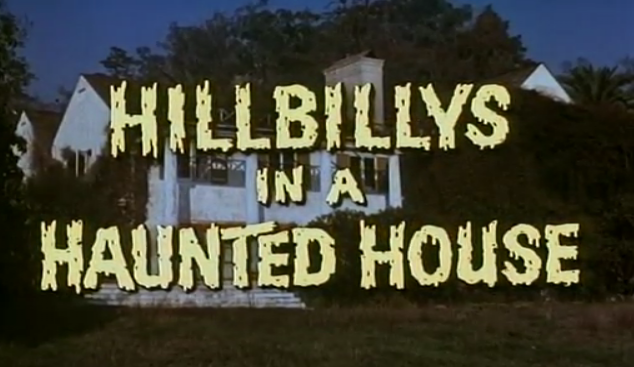 So for those of you who missed this gem, here it is...