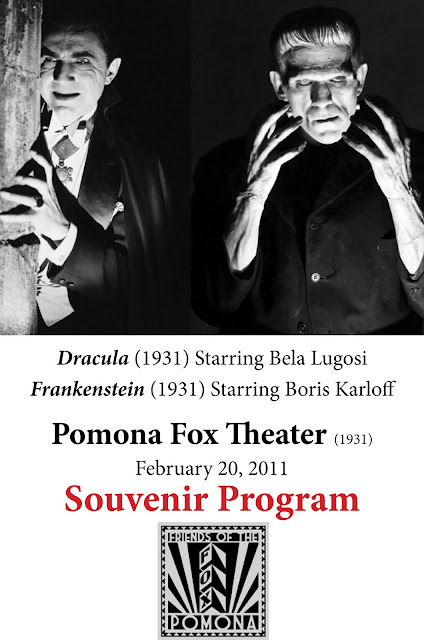 When it comes to modern history 1931 is a pivotal year in my mind. This is mostly because it was the launch of the monster era. You see, that was the year both Frankenstein and Dracula were released by Universal, both hugely successful and influential films spawning sequels and imitations alike. So being such the horror-nerd that I am, I sort of group historical events in my mind to Pre-1931 and Post-1931.

Well this year, 2011, marks the 80th anniversary of these classics, and a fitting tribute recently took place in a venue that was also launched that fateful year, THE POMONA FOX THEATER. Opened to the public in 1931, The Pomona Fox was the perfect place for a screening of these giants of the silver screen. it took place on Feb. 20th, 2011. I have a copy of the program book, designed and written by my buddy Scott Essman, and thought I'd share it with you folks. Enjoy, and happy 80th birthday Frank, Drac, and Pomona Fox! 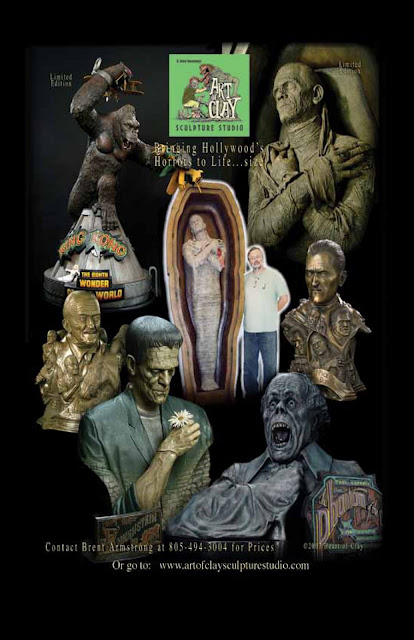 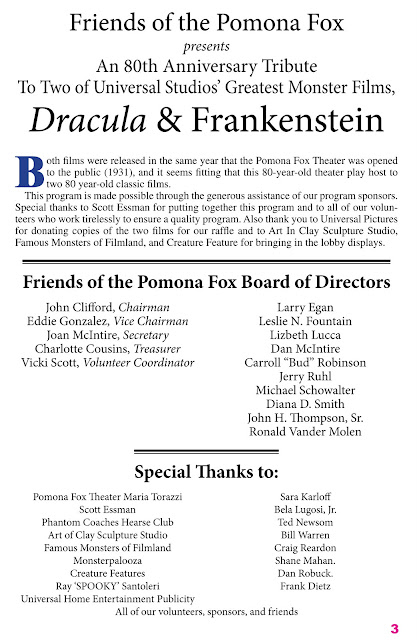 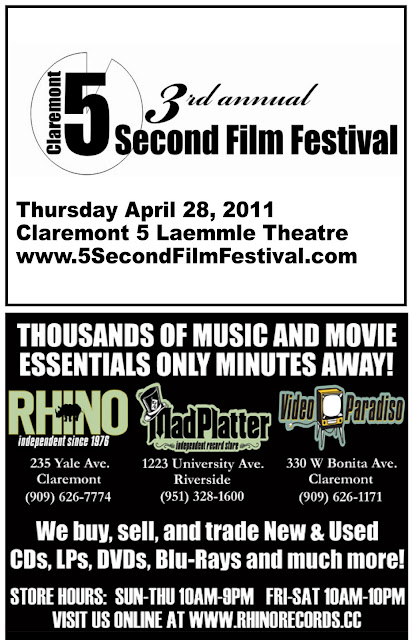 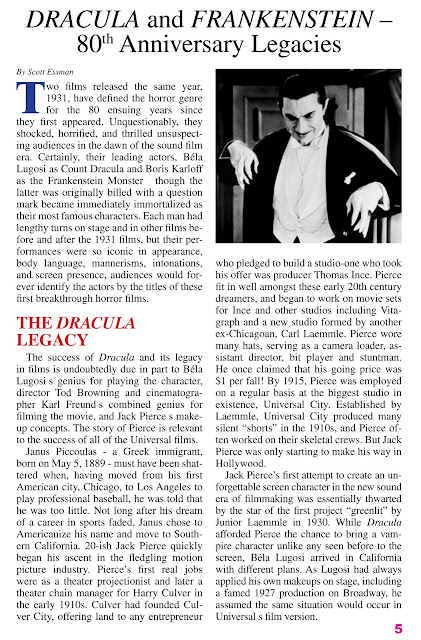 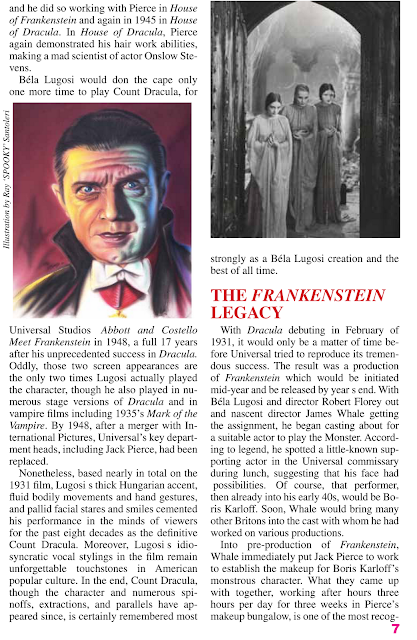 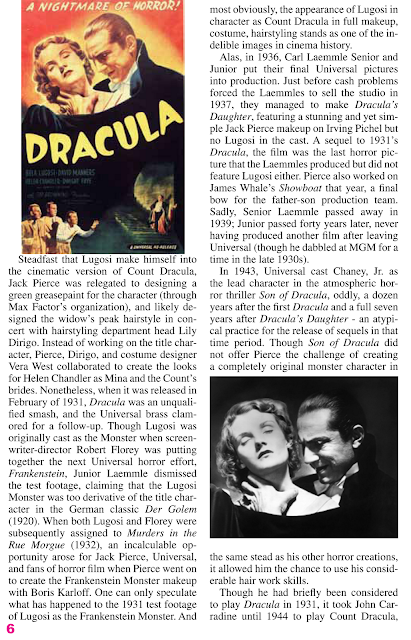 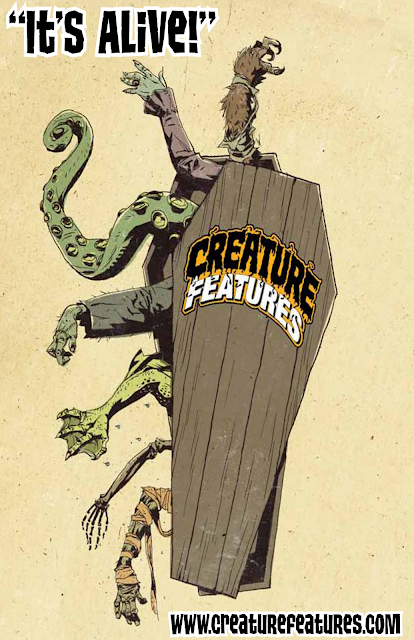 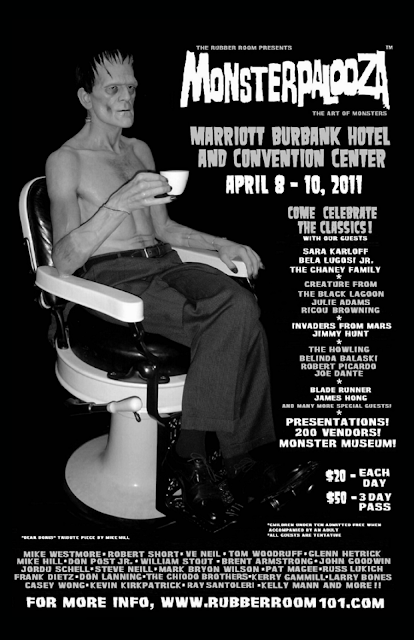 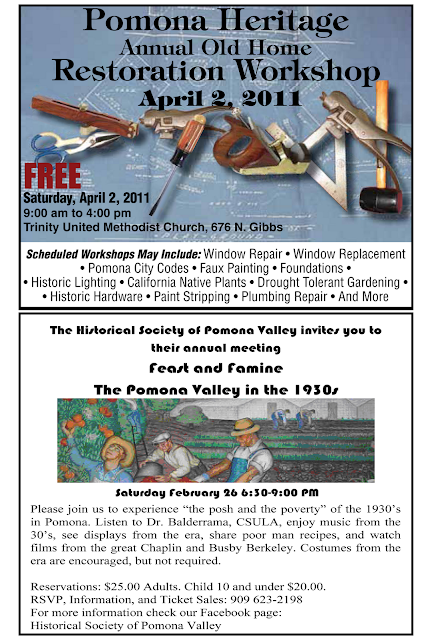 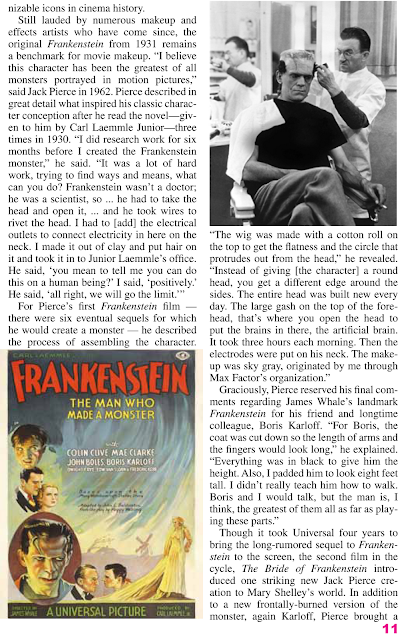 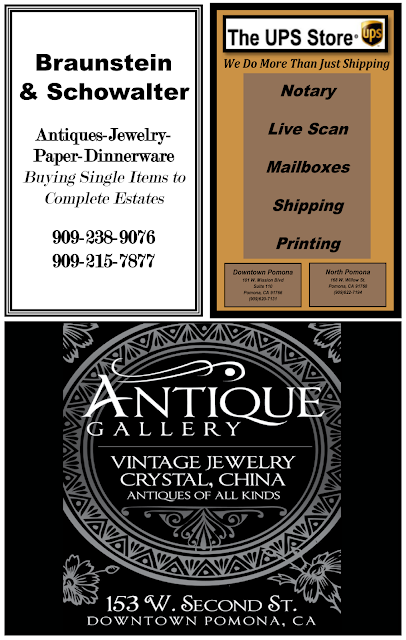 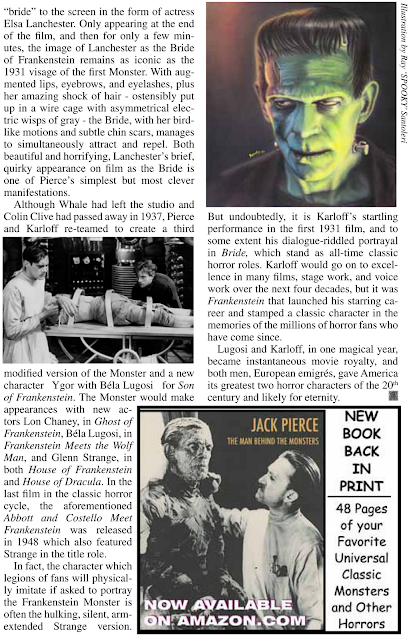 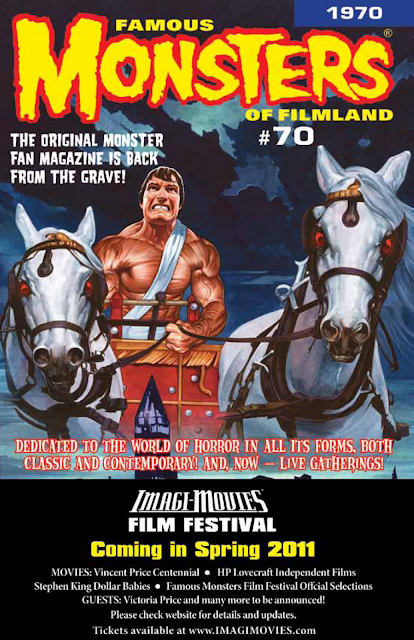 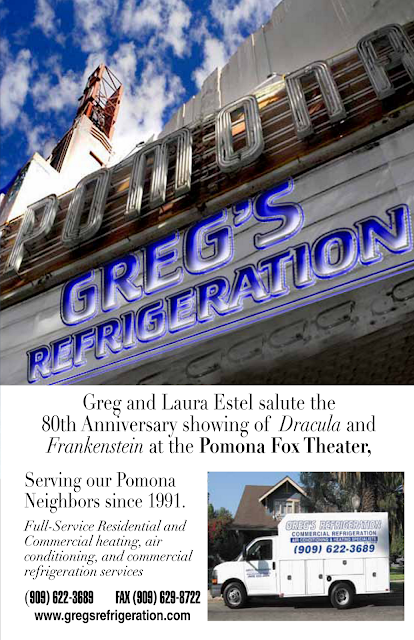 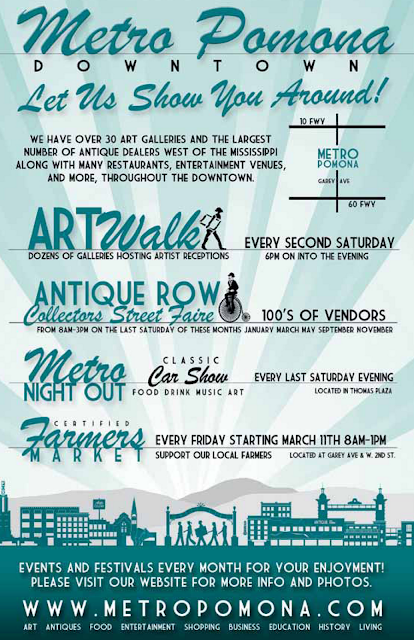