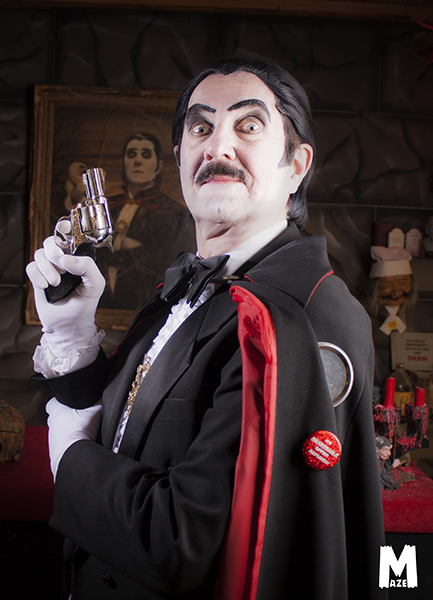 The Rondo Awards winners have been announced and I'd like to give a big congrats to fellow horror host Count Gore DeVol (Dick Dyszel) for being elected to the Rondo Award Hall of Fame, and to fellow host Svengoolie (Rich Coz) for winning Favorite Horror Host for last year! Sven's show is on the scare-waves Nationally now on MeTV, and Count Gore recently celebrated his 40th anniversary as a host. Well done, fellas!! Keep up the Ghoul work!! 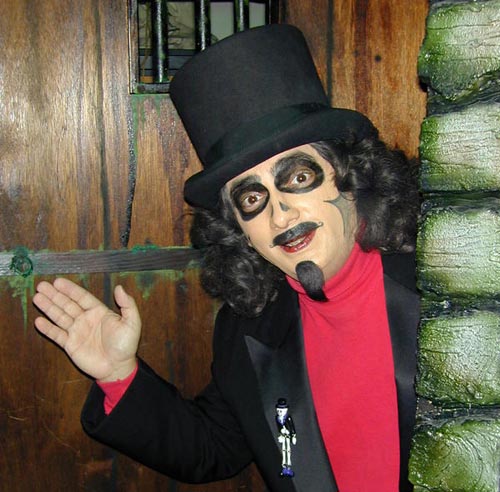