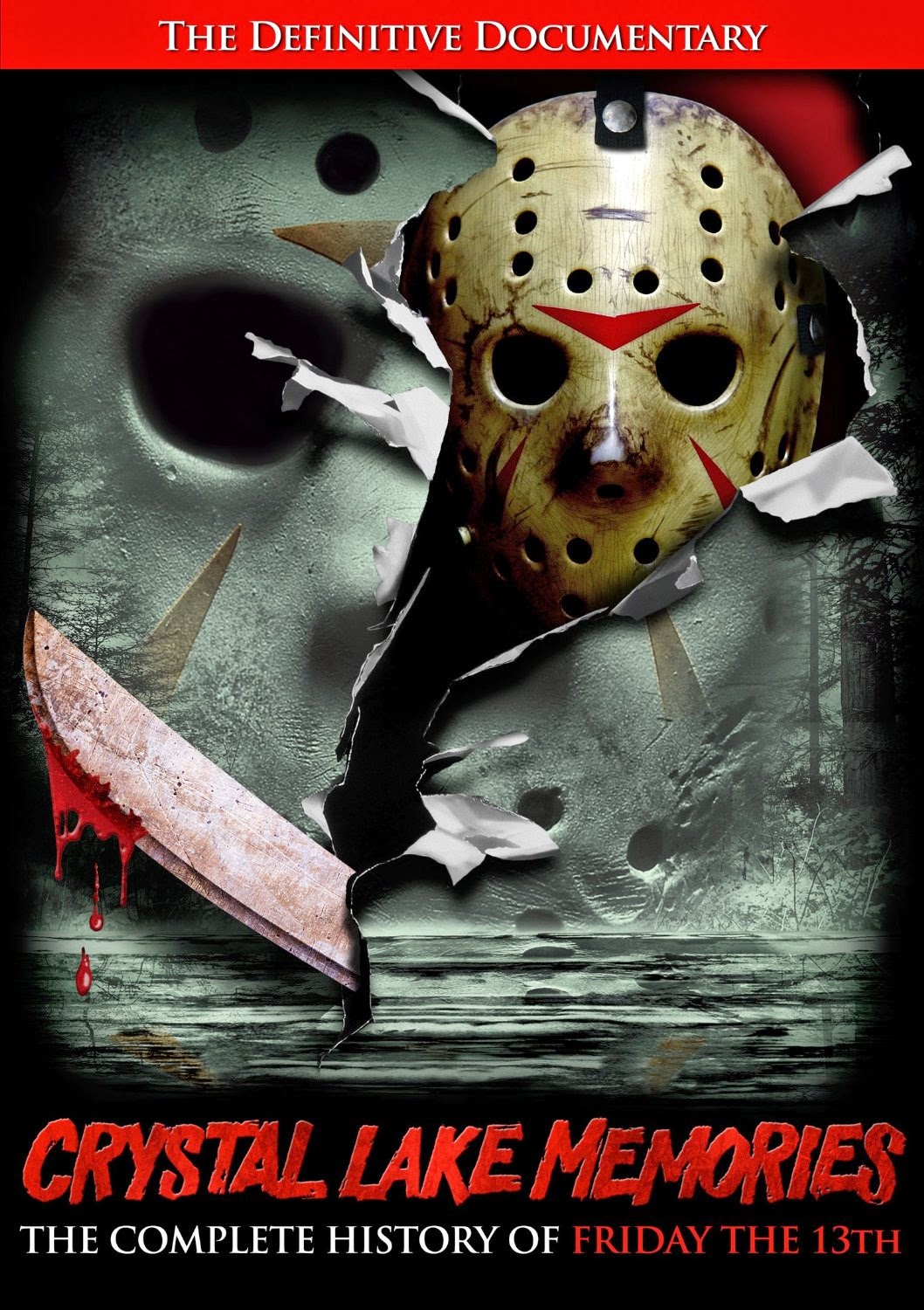 Ok, sometimes late is better than never, I suppose.

Almost exactly one year ago I received a screener copy of Crystal Lake Memories, a 2-DVD documentary on the Friday the 13th film series from 1428 Films and Panic Ventures. I started watching it last year but got completely caught up in the Halloween hullabaloo (my Octobers are always insane), and I meant to revisit it several times since. Just recently my son Luke and I sat down and watched both discs and I immediately regretted waiting so long to do so - this thing is fantastic! And not just for fans of the Friday franchise – those folks will obviously enjoy it. I’d recommend this for the casual Friday fan or even anyone who simply enjoys documentaries in general.


First off, this is a massive documentary. It is a visual counterpart to the 2005 book by Peter M. Bracke, and covers the entire franchise from the original 1980 film by director Sean S. Cunningham all the way through to the 2009 remake, including the 1987 TV series. It features interviews, clips, and commentaries from almost everyone that took part in those films; actors, directors, writers, stunt men, producers, casting agents, composers  – you name it, they’re probably in there somewhere - even Alice Cooper! 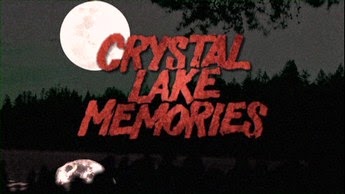 Crystal Lake Memories opens (and closes) with a brand new sequence shot specifically for the documentary, featuring a group of kids (ok, not so much kids as twenty-somethings… or thirty-somethings, but who’s counting?) huddled around a campfire being told the legend of Jason Vorhees by none other than, appropriately enough, Corey Feldman (who plays a significant part in the Friday series). This then dissolves into the title sequence where the moon morphs into Jason’s signature hockey mask – and the show is on! We are led through the series film by film in chronological order with Feldman’s narration and a host of interviews and comments. There are behind the scenes photos and video and even, in some cases, never before seen footage excised from the films. 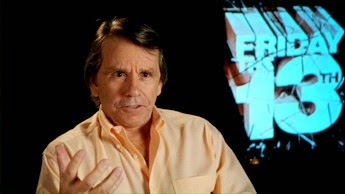 It is truly an enormous endeavor, and too much for me to take in in one sitting; I had to break it up over several nights. There is more information delivered than I ever thought possible about this series, and here’s the thing – it is all totally entertaining. I credit the editors who put this beast together with keeping it rolling and fast-paced. It never gets boring – which is amazing considering it’s over 6 hours long - 400 minutes of footage!


Each chapter of the documentary tackles a different film – the contents of each disc are as follows:

And to top it all off, there’s even a commentary track for the entire documentary! Yep, that’s right – a commentary track that is, believe it or not, equally entertaining! It features the creators of the documentary discussing the trials and tribulations of creating this gigantic documentary. You can imagine how much work and coordination went behind this production, and the number of stories that were created in the process.


The folks responsible for Crystal Lake Memories, 1428 Films, are also the creators behind the amazing NEVER SLEEP AGAIN documentary on Freddy Krugar and the Nightmare on Elm Street series. That is another massive documentary that follows the Freddy franchise film-by-film and is equally entertaining. It is on Netflix right now, and highly recommended!


So check out CRYSTAL LAKE MEMORIES – available on DVD and BLU-RAY now. Definitely worth the price of admission – which ain’t that high! It sells for around $30 on Amazon right now for the Bluray, $18 for the DVD. You can’t beat that with a machete!
at Thursday, August 21, 2014