The Fantastic Films of Vincent Price #37 - The Story of Mankind

In this episode your host Dr. Gangrene takes a look at the 1957 Warner Brothers film, THE STORY OF MANKIND, featuring Vincent Price as The Devil and Ronald Coleman as the Spirit of Mankind, debating the merits of mankind's existence before a tribunal in the heavens, lead by the High Judge (Cedrick Hardwicke). A quirky film full of stock footage and recycled clips from previous films, Price's performance as the devil is nevertheless entertaining.

Based on a novel of the same name by Hendrick Van Loon, the main selling point for this film is the incredible number of stars in it. Take a look at the Press book, and you'll see lots of familiar faces, including everyone from Dennis Hopper to the Marx Brothers. 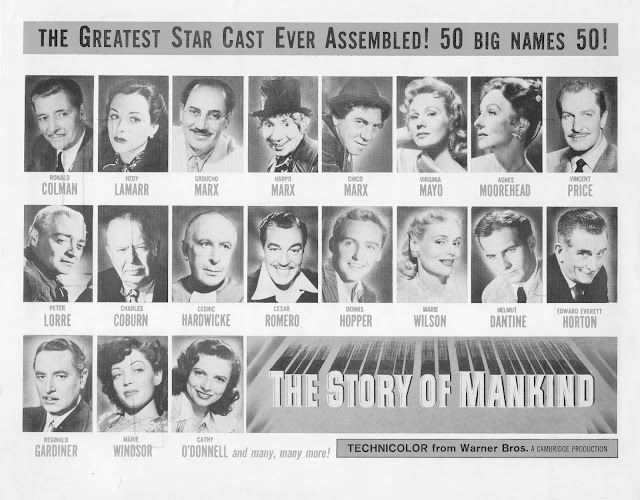 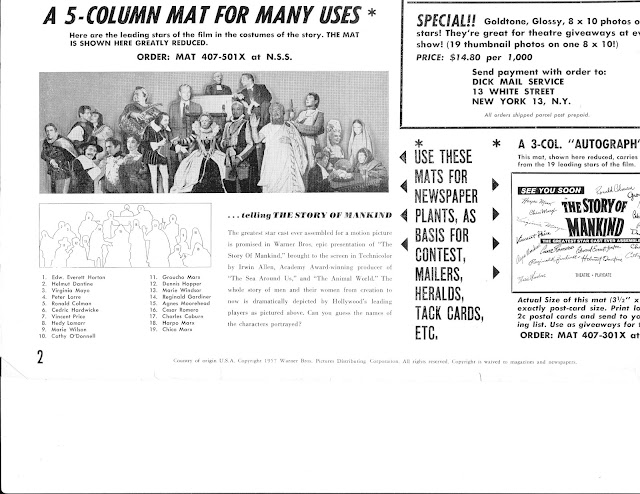 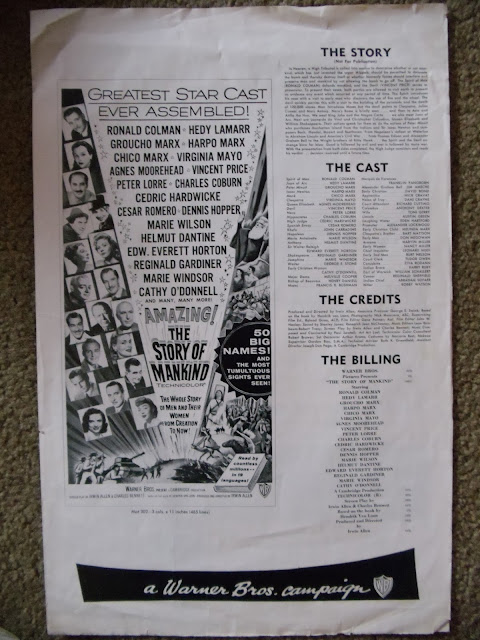 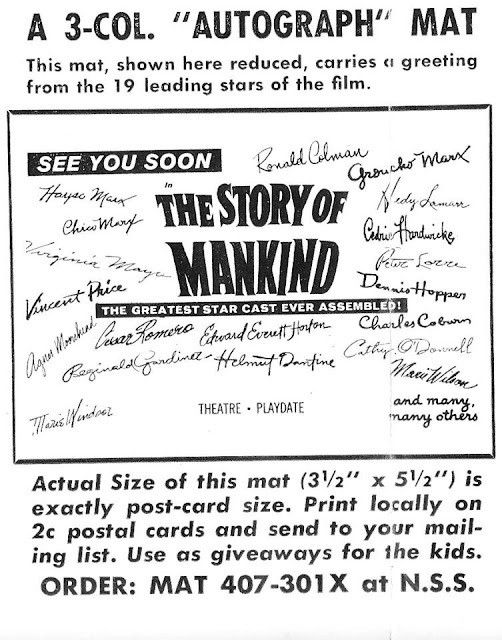 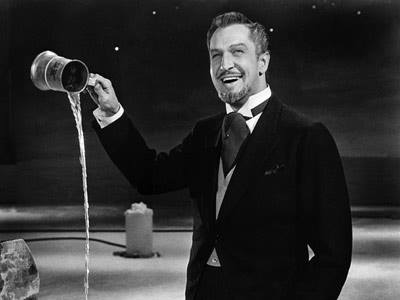