Further Tales from the Crypt developments...

Bloody Disgusting is reporting today that the  upcoming TALES FROM THE CRYPT series reported yesterday from M. Night Shyamalan will NOT feature the Crypt Keeper. 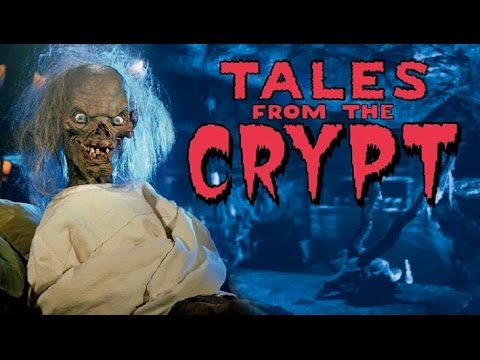 They are sadly not citing sources, saying only it is from a "trustworthy insider" - so I don't know how much credence to put in this report - but if I had to guess, I'd say they're probably spot on, regardless of the dubious sources. This entire project is starting to stink, and not from good old fashioned EC-style shambling corpses, mind you, but the rot of a half-baked idea drug out into the light.

This is actually starting to sound closer to the aborted 2011 reboot that fell through. That version would have had little to do with the original series and was not an anthology format. This new series - again according to Bloody Disgusting - is not going to be an anthology style series either.

Whoever is actually behind this new series - whether it be Shyamalan or someone else - please use some common sense. NO ONE thinks a series called TALES FROM THE CRYPT without the Crypt Keeper is a good idea. No one. And if HBO does own the character and design from the popular Tales series, then you need to reconsider this, because any version besides that damn puppet and John Kassir's voice will be a DISASTER.


What everyone really wants is a relaunch of the Tales anthology series, plain and simple. If you can't deliver that, then name it something else. There were plenty of other titles at EC, you know. HAUNT OF FEAR, VAULT OF HORROR, SHOCK SUSPENSTORIES, WEIRD SCIENCE, WEIRD FANTASY, CRIME SUSPENSTORIES - just license one of those titles. 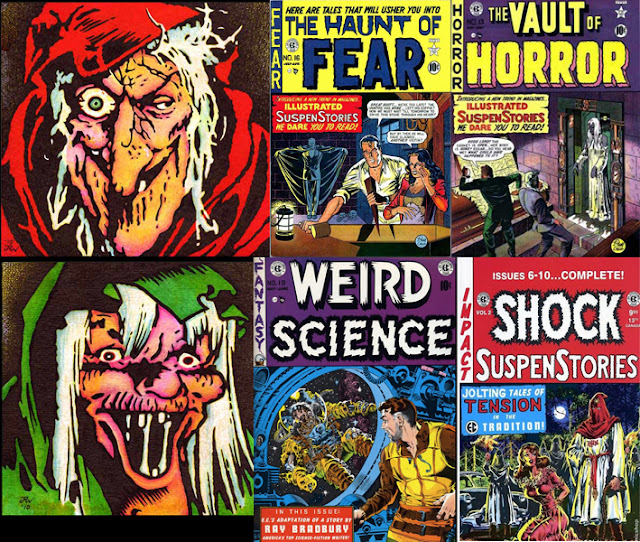 There were also other hosts - The Old Witch and the Vault Keeper. Either of those would be perfect to use. And for Cryptsakes make this an anthology series! THAT is what the fans want! Why try to reinvent the torture wheel? You have a built in audience that is hungry for a new anthology series. Fans of TALES FROM THE CRYPT, TWILIGHT ZONE, MONSTERS, TALES FROM THE DARKSIDE - we haven't had a good series since MASTERS OF HORROR. It is time.

Which is why people got so excited about the news yesterday. And why the backlash is so severe today. People care about that series. The Crypt Keeper is a star. If you can't deliver a proper followup to the amazing HBO series then just leave the Tales brand alone.