This week's episode of the Fantastic Films of Vincent Price was DIARY OF A MADMAN, a fun little film co-starring the gorgeous Nancy Kovack. Well as I mentioned a few weeks ago, I love these moments of serendipity such as occurred last night, as I cued up an episode of THE ALFRED HITCHCOCK HOUR and who did I see onscreen but none other than... you guessed it - Nancy Kovack!

THE ALFRED HITCHCOCK HOUR is a really underrated show. I've watched a half dozen episodes lately and they always delivered. This particular episode was called "The Second Verdict" and starred Martin Landau and Frank Gorshin.kovack had a minor role as Landau's fiance. 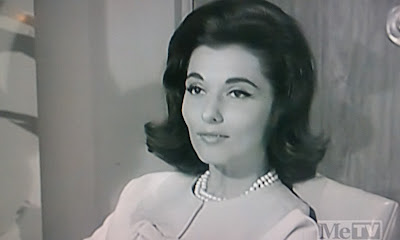 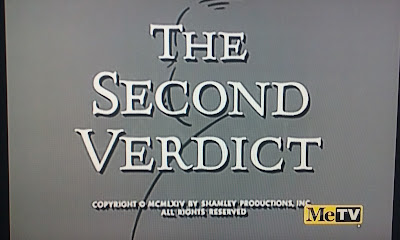 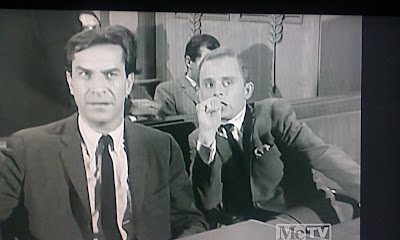 Nancy was an interesting actress who appeared in a number of fan-favorite TV series in the sixties and seventies including BEWITCHED, I DREAM OF JEANNIE, and GET SMART, as well as BATMAN: 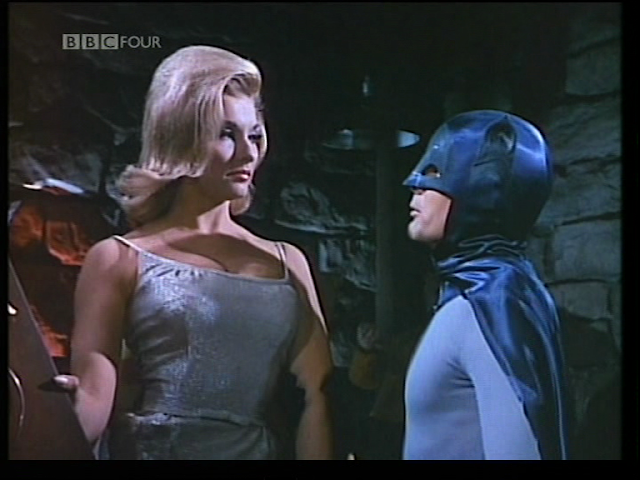 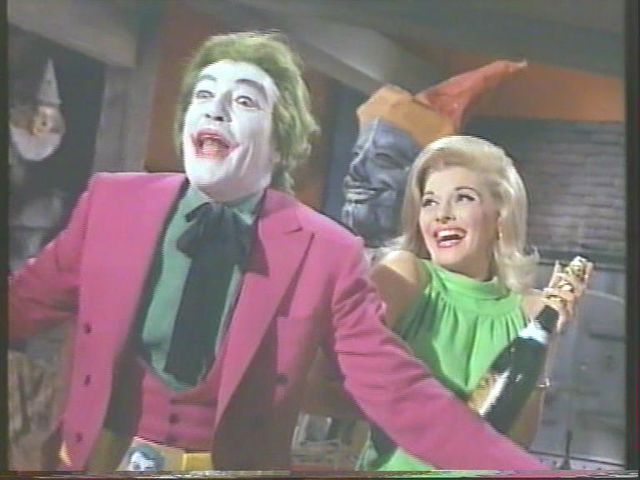 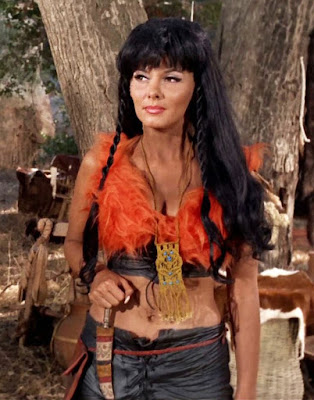 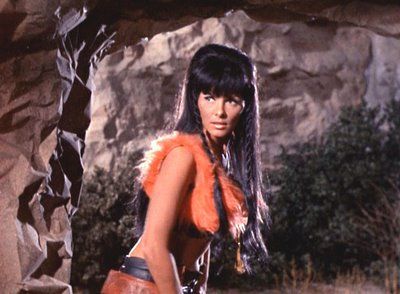 According to the IMDB she was a native of Flint, Michigan, who became a student at the University of Michigan at 15, a radio deejay at 16, a college graduate at 19 and the holder of eight beauty titles by 20. 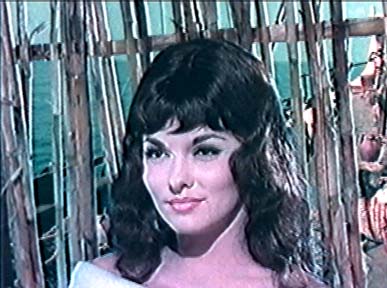 She also appeared in a number of films including  JASON AND THE ARGONAUTS where she played  Medea. 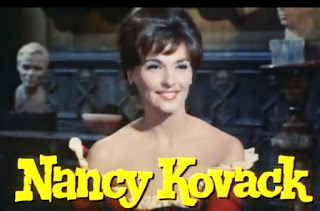 In DIARY OF A MADMAN she played the part of Odette Mallotte, a vain and ambitious model who accepts Price's marriage proposal despite being already married to painter Paul Duclasse (Chris Warfield). However, Price is possessed by an entity from another dimension, and forced to murder her, in a scene that is fairly graphic for its time.

DIARY OF A MADMAN was made in 1963, three years after Hitchcock's PSYCHO. The influence is felt clearly in this scene, however, with Price slashing his victim repeatedly in true Norman Bates fashion. Interestingly, Kovack would film the ALFRED HITCHCOCK HOUR episode just one year later, in 1964. She retired from acting in 1976. Today Nancy is alive and well and married to music conductor Zubin Mehta, director at one time or another of both the Los Angeles and Philadelphia Philharmonic, as well as the Israel Philharmonic orchestra. 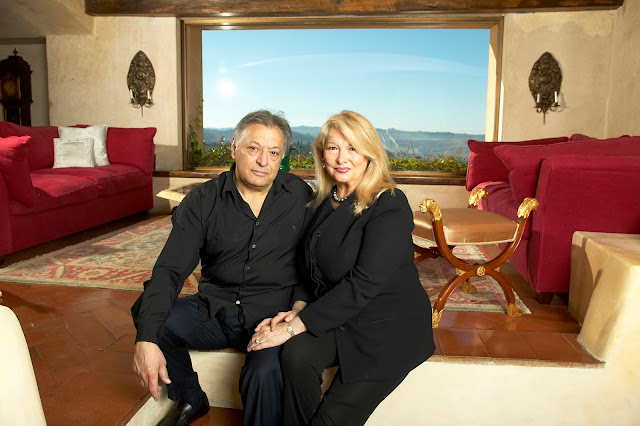