Okay, so check this out. The other day I was watching an episode of THE ALFRED HITCHCOCK HOUR entitled "Monkey's Paw - A Retelling." It starred Leif Erickson and a very young Lee Majors. Pretty decent story, a basic retelling of the classic Monkey's Paw story by W.W. Jacobs, updated to (then) modern times. 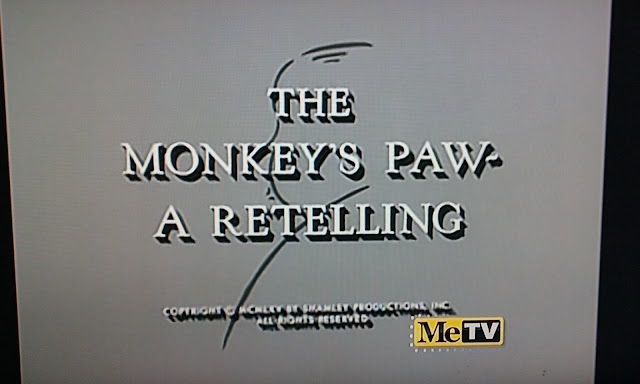 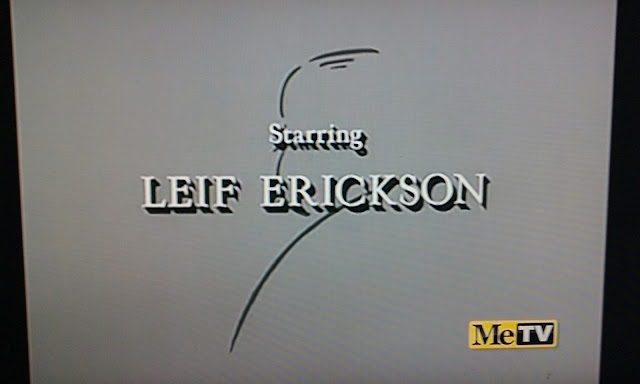 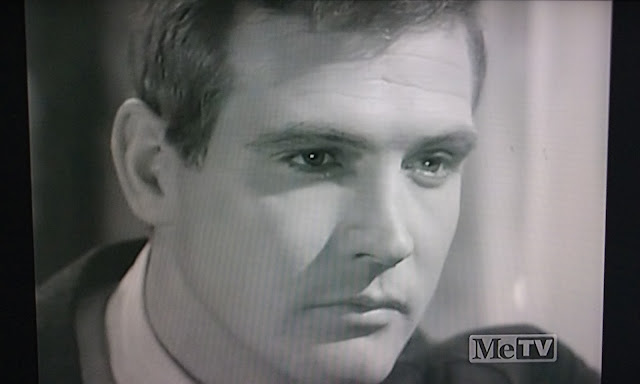 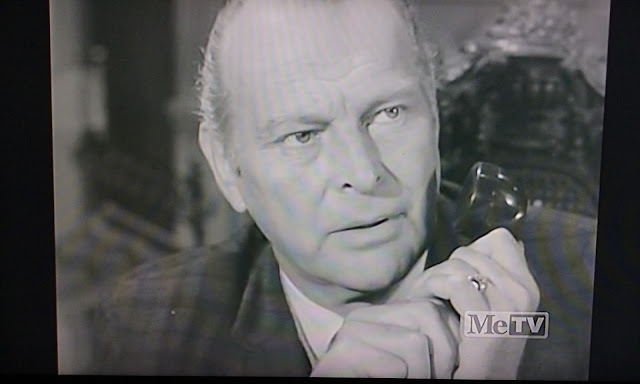 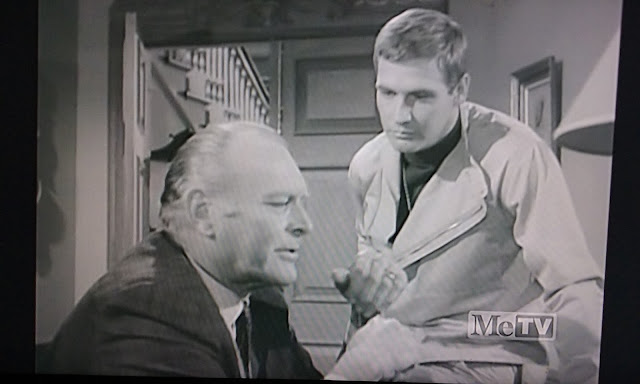 Well, that was cool - but here's the crazy part. I finished watching it, switched back from my DVR to regular television, and was flipping through the channels when I landed on an old episode of THE SIX MILLION DOLLAR MAN which starred - I kid you not - none other than Leif Erickson! What were the odds I'd run across that very episode at that very moment? Pretty cool - the episode was part two of THE SIX MILLION DOLLAR MAN: SOLID GOLD KIDNAPPING, which was actually a made for TV movie from 1973. The Hitchcock episode was from 1965, so here the two actors were reunited 8 years later. And I caught both performances in the same evening 42 years later. Pretty crazy cool, if you ask me! 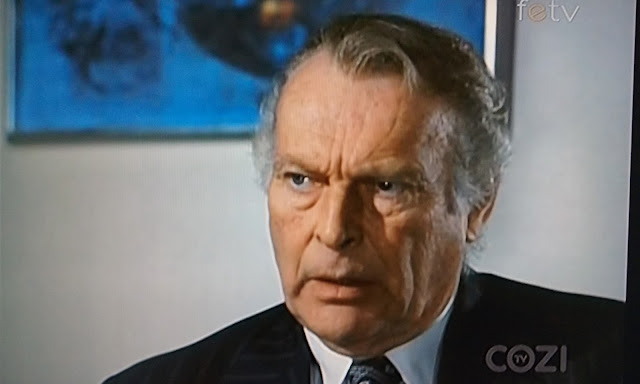 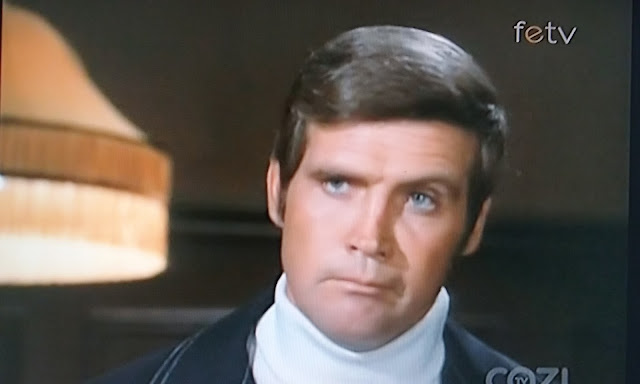 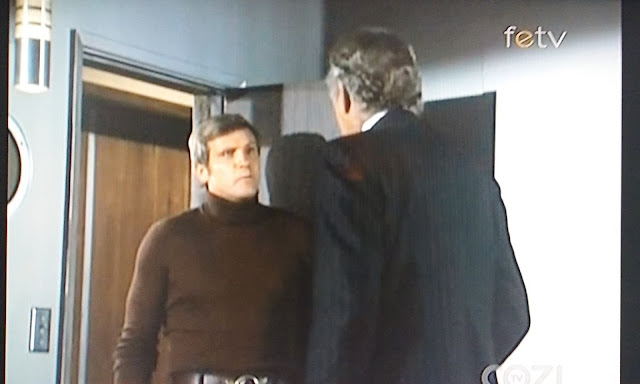