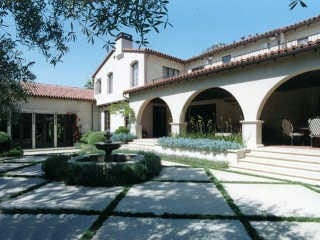 Vincent Price married Mary Grant Price in 1949 and purchased this huge house located on 580 Beverly Glen Blvd. in Hollywood. It is a massive estate, perfect home to Vincent's growing art collection. It was during this time that Vincent struck a deal with Sears Roebuck to offer Fine art reproductions to the public, and later other items such as pottery and wallpaper under the National Treasures line. 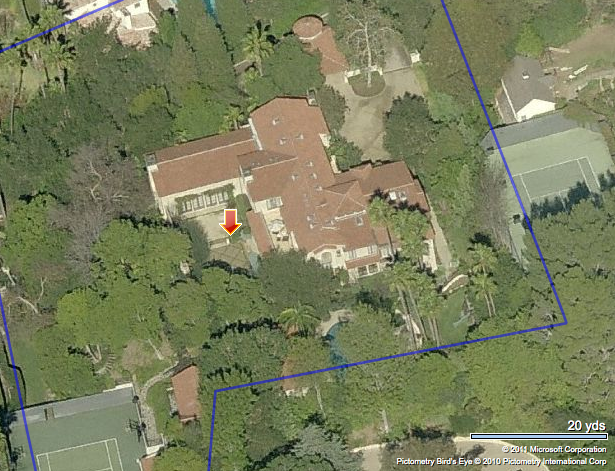 
Vincent and Mary had a daughter named Victoria Price who would go on to write the book "Vincent Price a Daughter's Biography." 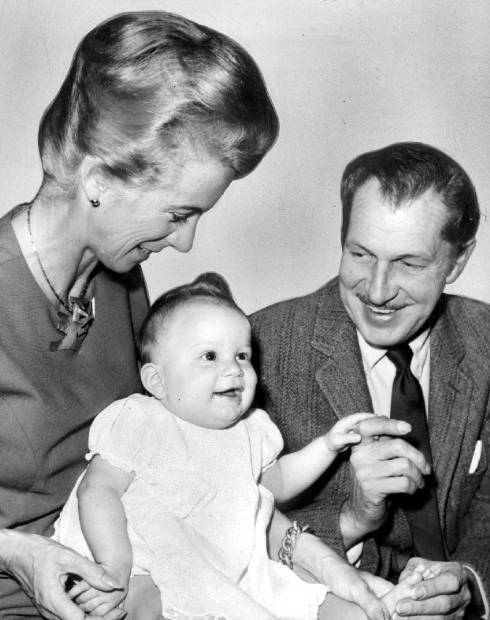