I was looking through some photos of Universal Studios makeup guru Jack Pierce at work the other day and got to wondering if he and Vincent Price might have worked together at some point. Certainly it was possible they would have crossed paths and perhaps they worked on a film together at some point early in Vinnie's career. 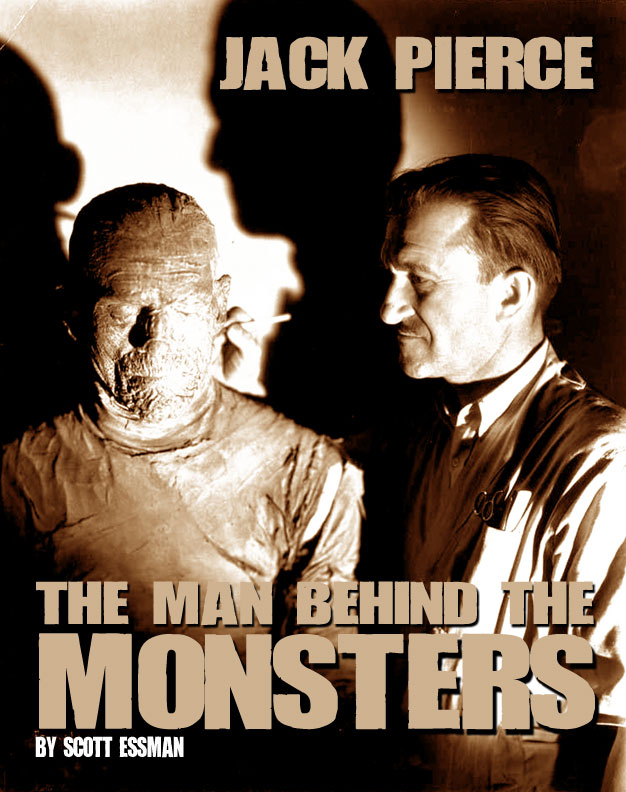 I consulted my buddy Scott Essman for the answer. Scott is an expert on the life of Jack Pierce and in fact wrote a book about Jack entitled JACK PIERCE THE MAN BEHIND THE MONSTERS. and also put together and on stage live tribute to Pierce. The man knows his stuff! So a quick query to Scott led to an equally quick response. Yes, indeed, Vincent Price worked with Jack Pierce on his first film, Service de Lux, the one and only time the two worked together. 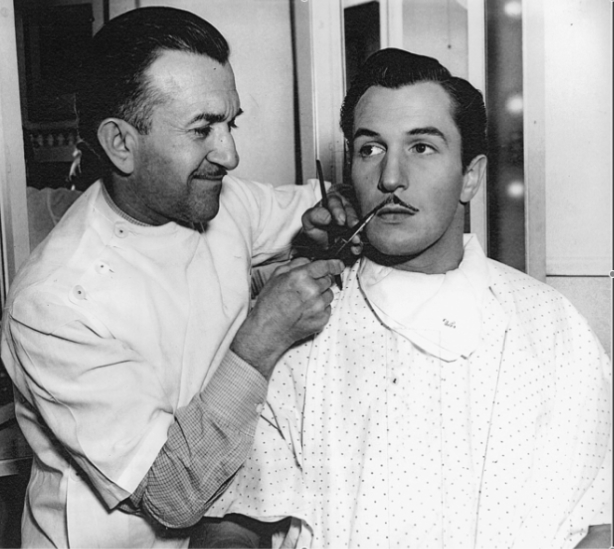 And better yet, Scott even had a photo to of the two together that ran original in his book. This was taken in Jack's makeup bungalow in 1938! So there you have it - Pierce and Price did indeed work together on Service de Lux. Thanks Scott for all your assistance, and I urge all of you to pick up a copy of Scott's book on Amazon.com. It is an invaluable resource and a terrific read. 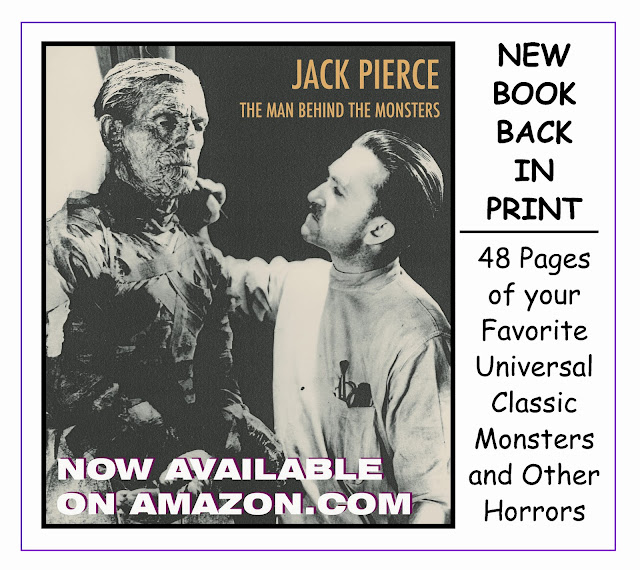