So I had one of those moments of Zen recently, where things just sort of all seem to fall into place, a serendipity of sort, if you will.  I had just listened to the amazing seven hour podcast – that’s right, I said SEVEN HOUR long podcast – on Conan the Barbarian by the always entertaining PROJECTION BOOTH podcast.

The Projection Booth is hosted by Mike White, and for this show he had guest hosts El Goro and Josh Hadley, along with a plethora of special guests to discuss not only the original CONAN THE BARBARIAN film (one of my all-time favorite films by director John Milius) but also the entire CONAN franchise, from the pulp roots of writer Robert Howard all the way through the sequels, TV series, cartoon, and remake. 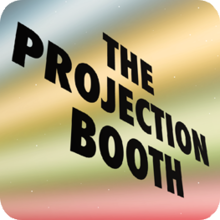 It really is an impressive episode, and well worth checking out:
http://projection-booth.blogspot.com/2015/02/episode-207-conan-barbarian.html 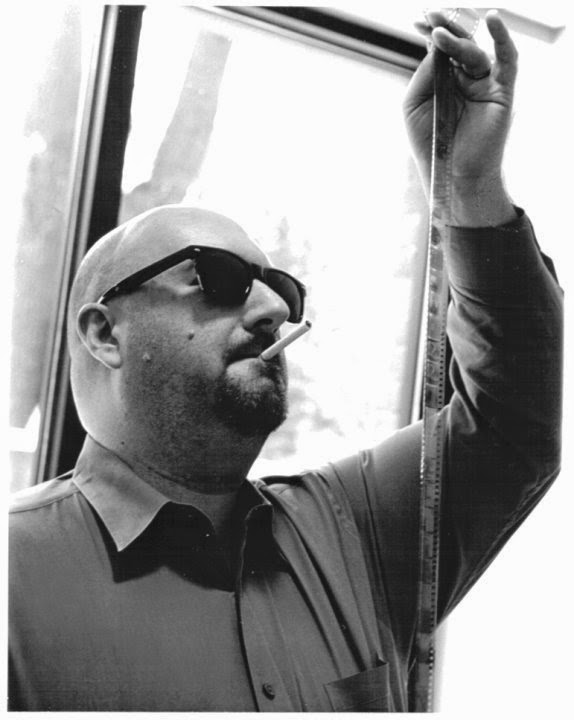 Mike White is usually joined on his show by fellow host Rob St. Mary. They launched the show in 2011, and tackle a new movie each week – each episode usually includes interviews with people involved directly or indirectly with the movie, often times writers, directors, or even stars of the films. The Projection Booth was nominated for a Rondo Award, and is definitely one of the better shows out there, as they go above and beyond in the effort to create a quality program.

Well, getting back to my story – That same week on my own ongoing program, THE FANTASTIC FILMS OF VINCENT PRICE, I was tackling a film called HIS KIND OF WOMAN.


Made in 1951 by RKO Pictures, it was directed by John Farrow and features a truly star-studded cast, including Price, Robert Mitchum, Jane Russell, Raymond Burr, and Jim Backus. It is a fun little story, an unusual film-noir of sorts that takes place mainly in an island hotel, full of quirky characters. The thing that rung a familiar bell was the fact that Producer Howard Hughes had brought in a second director to shoot additional scenes once shooting was wrapped, to include more comedy  - and more Vincent Price, who Hughes adored. Price gives a performance that starts off fairly normal and ramps up in intensity throughout the picture, culminating in a Shakespeare-spouting campy performance that is terrific fun to watch. That second director brought onboard was Richard Fleischer. 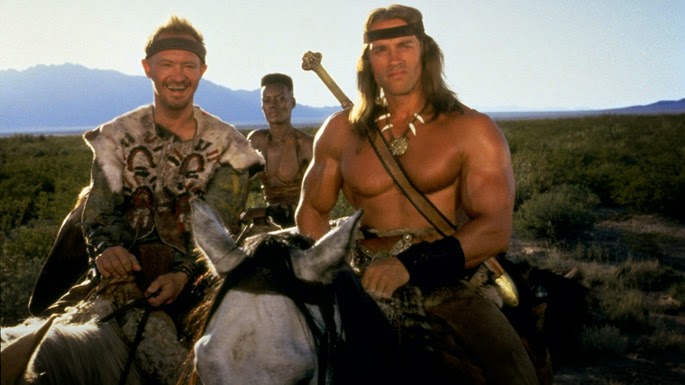 I was sure I had heard that name mentioned recently. A quick look through Fleischer’s filmography showed that, sure enough – he was the director of the Conan sequel, CONAN THE DESTROYER!

Fleischer is the son of Max Fleischer, who was the head of FLEISCHER STUDIOS, the animation studio that created Betty Boop and Popeye the Sailor, as well as the excellent SUPERMAN animated series in the 1940s. He directed some truly iconic films, including 20,000 LEAGUES UNDER THE SEA (which is interesting to consider Disney hired the son of their competitor to direct their film), THE VIKINGS with Kirk Douglas, Fantastic Voyage, Soylent Green and many more.

Truly one of those aha moments that made me smile.

That evening I dug out my Conan DVD and gave The Destroyer a re-watch. My memories of it held up pretty well over time. It looks pretty, with a couple of nice special effects sequences – not a HORRIBLE film, but a big step down from the first. Overall I’d say it has enough good things going for it to make it worth watching, at least once. 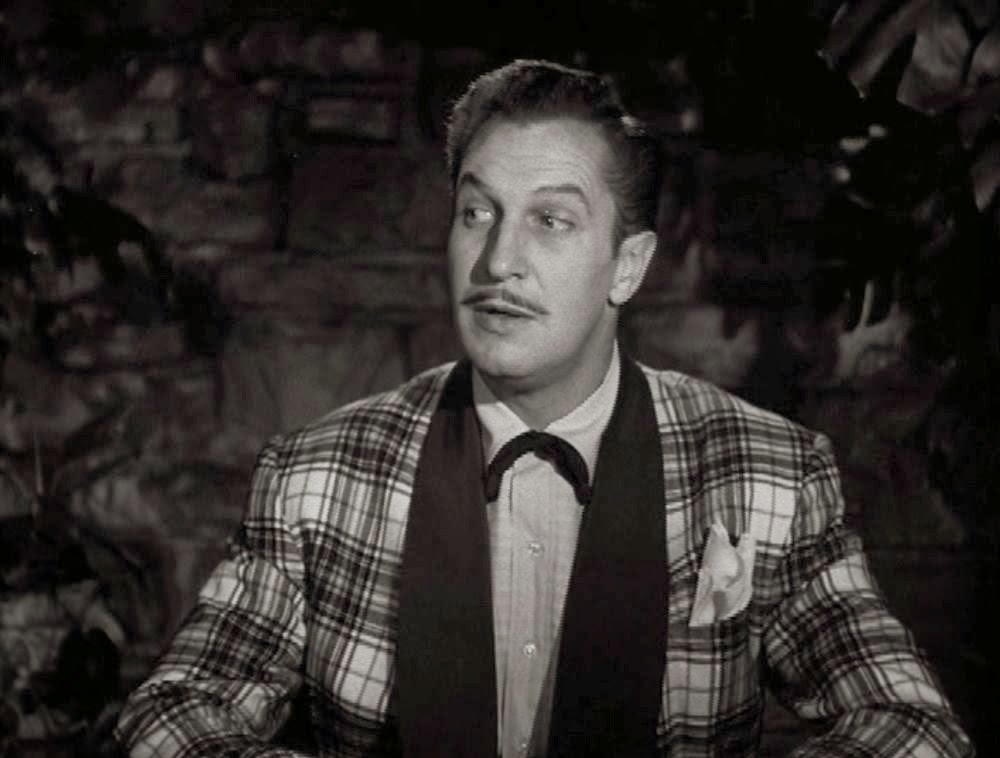 Not really a ringing endorsement though, is it? The dorky humor throughout the film is the main detraction for me, and unfortunately, it seems Fleischer is the one responsible for the shift in tone from the first Conan film. But then he had been brought on to add humor to the Vincent Price film, hadn’t he? It all somehow  kinda makes sense now…