Vincentennial Post #72 - The Private Lives of Elizabeth and Essex

In 1939, Price was given a role in the prestigious Bette Davis-Errol Flynn film, ELIZABETH AND ESSEX. He played Sir Walter Raleigh in this movie--a small role--but found that his most important use during the making of the film was as a threat! Director Michael Curtiz kept Errol Flynn in line by telling him that if he didn't behave, they'd dump him and put Price in as Essex! Vinnie didn't enjoy being used as a pawn, but he didn't have much choice in the matter this early in his career. 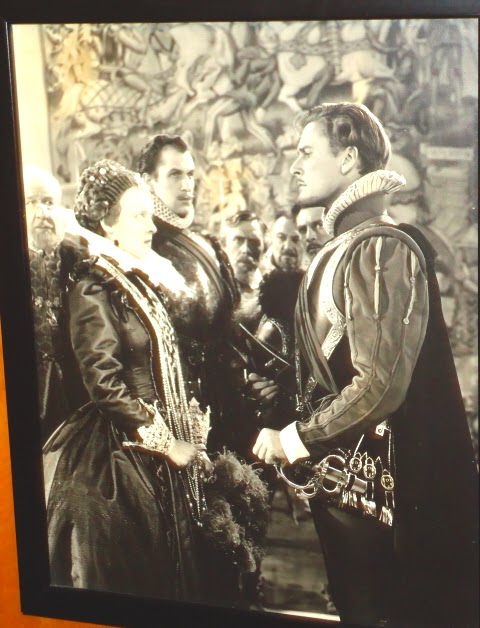 This photo was Price's own, one he framed and displayed in his home. From the Robert Taylor collection. 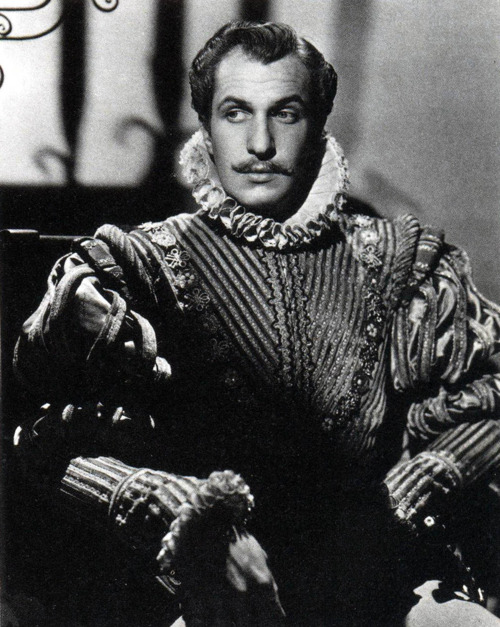 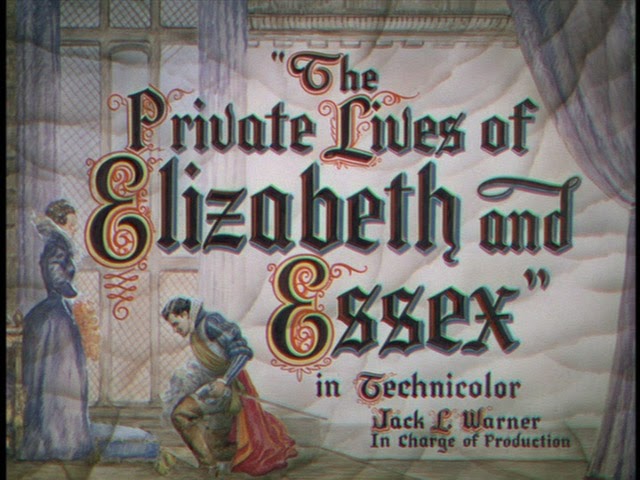