I went to the Belcourt Theater's free screening of ABBOTT AND COSTELLO MEET FRANKENSTEIN Saturday night and had a fantastic time. The weather was picture perfect, with just a nip in the air. This movie was the final film in their Saturday Outdoor Cinema series, and there was a really good crowd, maybe 150 people in total. 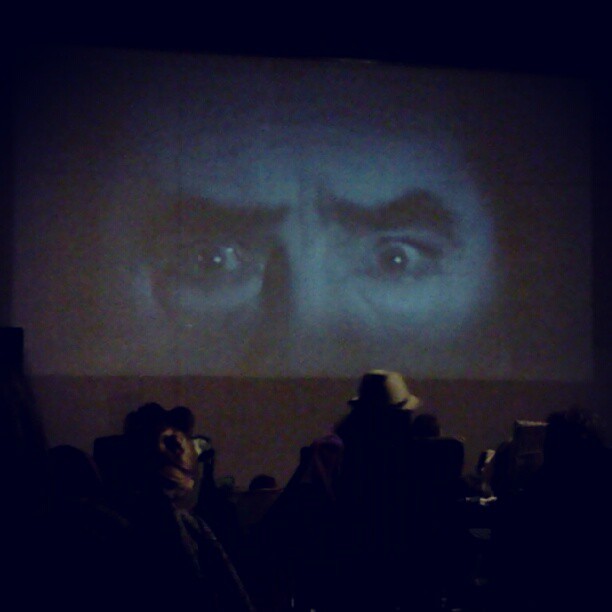 For these free events the Belcourt screens films in the parking lot, projected onto the building. The movies are all on film, 16mm usually, accompanied by vintage cartoons, commercials, and short films. People bring lawn chairs and food and it's a family friendly event. They were supposed to show CREATURE FROM THE BLACK LAGOON earlier this year but mother nature wasn't so kind that evening, and it got rained out. Bummer (Ironic, the creature cancelled due to water...). I ran into a number of friends down there and had a great time. It was my birthday the following day, so this was a great early birthday present. 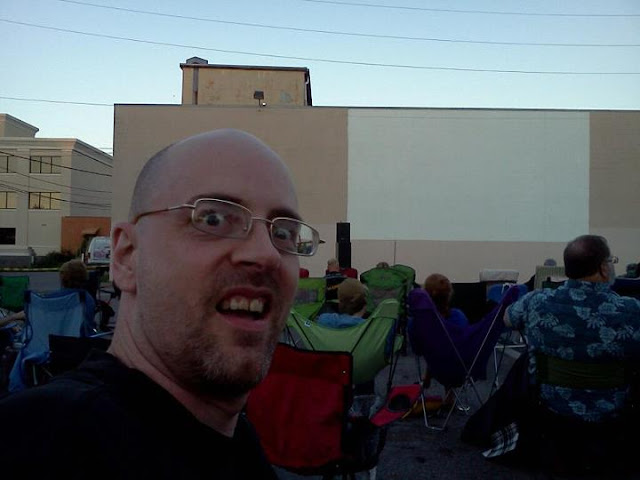 Nashville is truly lucky to have a gem like the Belcourt theater. It's the oldest independent theater in Nashville. It opened in 1925 as a silent film house, was the home of the Grand Ole Opry at one point, as well as the Nashville's Children's theater. But it's been the Belcourt since 66' - a fine year, I must say! 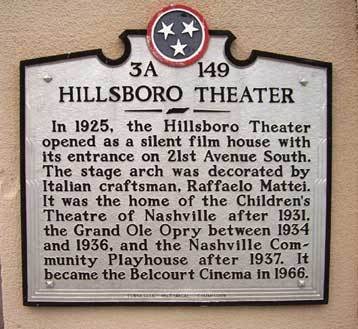 I wnat to thank the Belcourt for bringing fantastic classic and independent films to Nashville, and encourage everyone to keep your eyes peeled for the announcement of the lineup for the 2nd annual Hellcourt Twelve Hours of Terror marathon!! Date and films will be announced soon - I'll be your host once again for this event, and I got a peek at the list of films recently... let's just say you guys are in for a treat, to say the least!!
at Monday, September 10, 2012