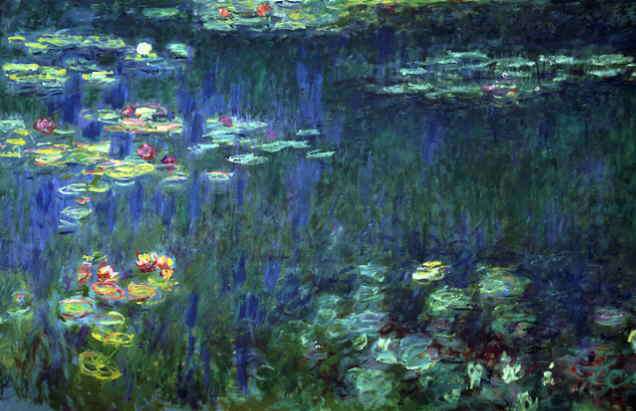 In classic art every art movement is a reaction to the previous one. Each is influenced by and in many cases a rejection of the movement preceding it. For instance, Impressionism was a move away from traditional European techniques toward an impression of the artist's perception of the subject matter. The artist was not concerned with creating an exact reproduction of the subject so much as presenting his own interpretation of that subject. 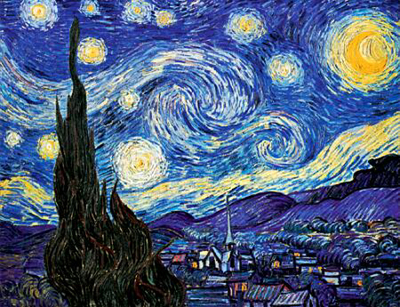 The Expressionists, on the other hand, were interested in distortion and exaggeration for emotional effect.  Rather than painting their interpretation of the world like those who preceded them, they exaggerated their subjects for emotional impact. Expressionism was both evolved from and a movement away from Impressionism. 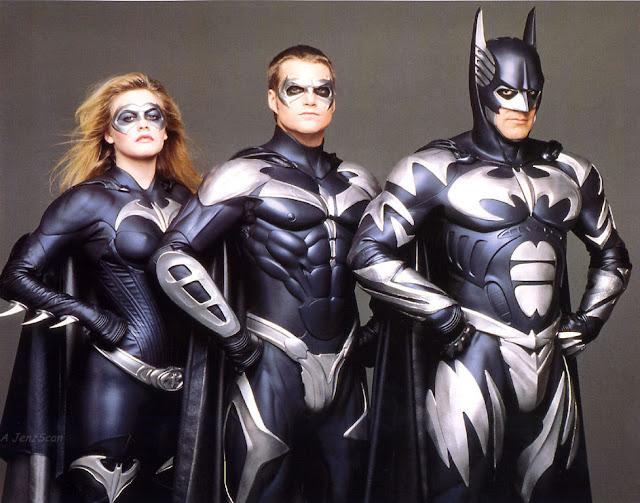 With that thought in mind I turn your attention to the much-maligned Joel Schumacher Batman films. Schumacher was moving away from the dark-toned comic book feel of the Burton films towards… well, something else entirely. His films channeled the 1960s Batman TV series as much as anything else, but the problem was he was 30 years too late. People change, sensibilities change, society changes - and what worked then certainly didn't translate very well to the 1990s. His movement was a bouncy, neon splattered, nipple laden movement that confounded both fans of the 60s series and the Burton films. 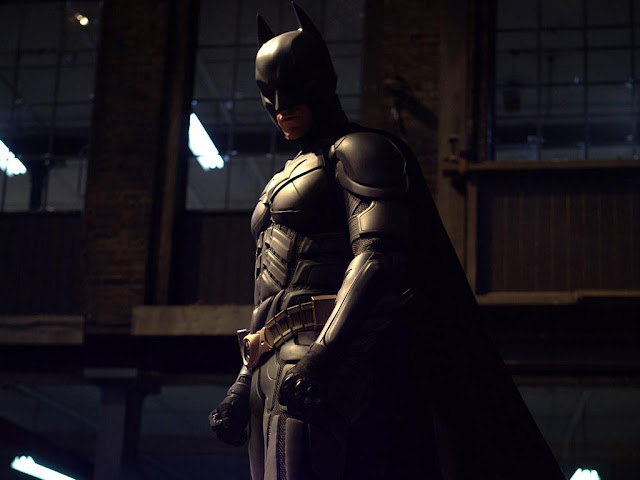 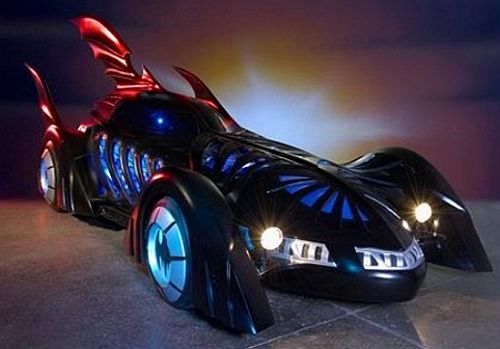 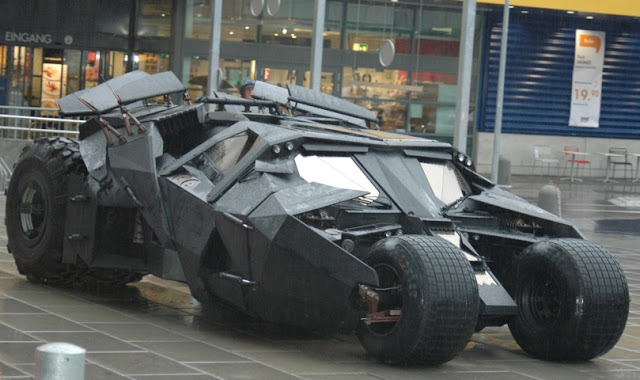 So thank you, Joel Schumacher. Thank you for giving us Batman films that sucked so much. Without your laughable interpretation we never would have gotten the fantastic Christopher Nolan trilogy. Thank you for influencing those who followed you to drastically improve upon the shit you spewed. Your movement was a very loose one indeed.
at Monday, September 24, 2012