The #2 film on my Top 10 Vampire Film Countdown is the Universal film classic, Dracula! 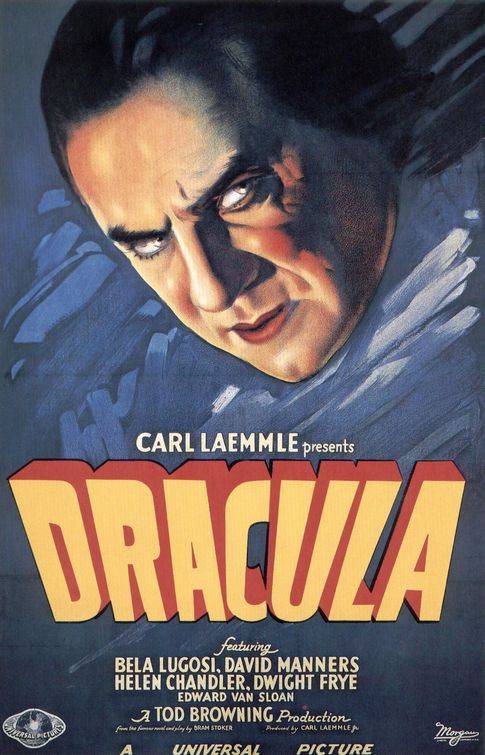 Made in 1931 by Universal Studios and directed by Tod Browning, this is the one that people think of when you say the word Dracula. Based on the Bram Stoker novel it stars Bela Lugosi as Count Dracula and Edward Van Sloan as Professor Van Helsing. Lugosi's performance is top notch - he IS Count Dracula. His rendition of Dracula is the one all others are measured against. Dwight Frye is also terrific as Renfield, and once again it is his performance that stands the test of time. 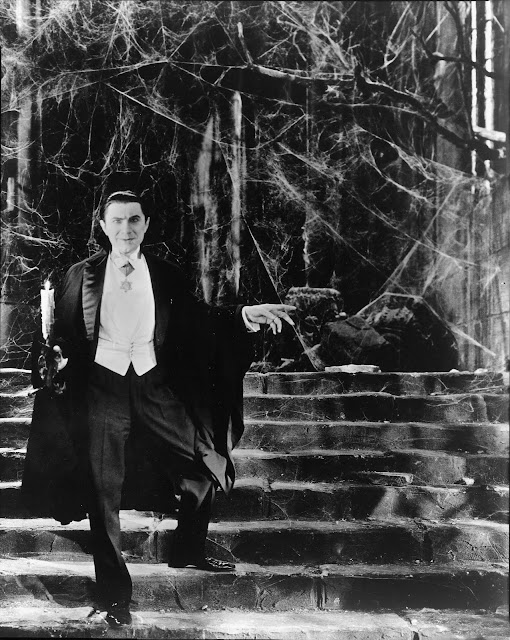 Lon Chaney Sr. was originally slated to play the title role, but he was unable to do the part due to illness (cancer). Lugosi was a natural as he had already performed the part successfully on stage. Dracula was a huge success and launched the Universal era of horror films. 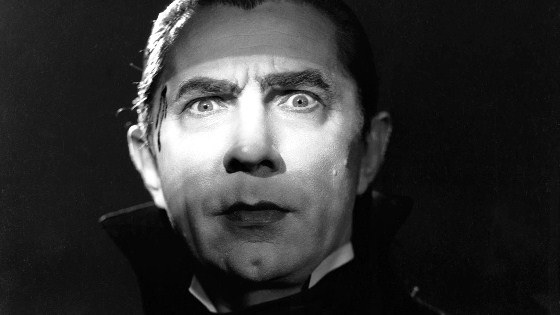 Don't believe the hype that the Spanish-language version, shot on the same sets at night, is superior. It has more fluid camera movements and is a little less stiff, but their lead actor is quite dorky looking and lacks the charisma and mesmerizing charm of Lugosi. The American version is a true classic, and Lugosi's Dracula became a movie icon that influenced all Draculas to come, and thus it is #2 on my countdown.