Coming in at #5 on our pain in the neck countdown, it's the George Romero film, Martin! 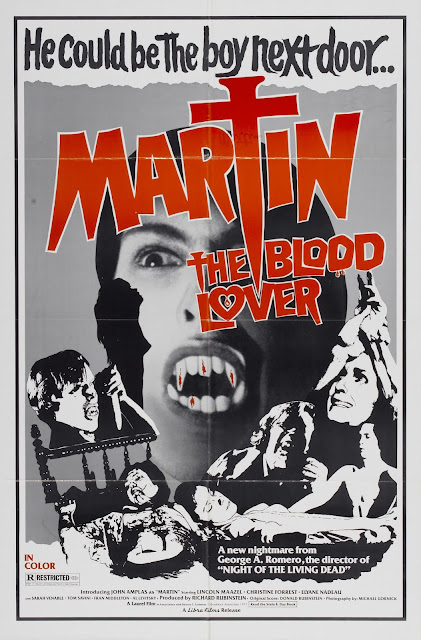 Shot in 1976 this film was written and directed by George "King of the Zombies" Romero. It's about a kid named Martin played by John Amplas who believes he's a vampire, and craves blood. He uses a syringe and razor blade and drinks blood from his victims. He has moved in with his uncle, who fully believes his nephew is a nosferatu. Martin is convinced he's 84 years old and needs blood to survive - but is he truly a vampire, or just a deranged kid...? 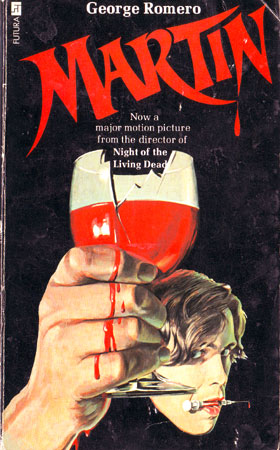 This movie is one of the most unique vampire films you'll find. It is so quirky and offbeat and the action is do realistic that it is actually a disturbing film. It is one of Romero's lesser known films, and a true classic. Romero has often said it is his personal favorite among his films, and he told me that very thing at Wonderfest several years back. 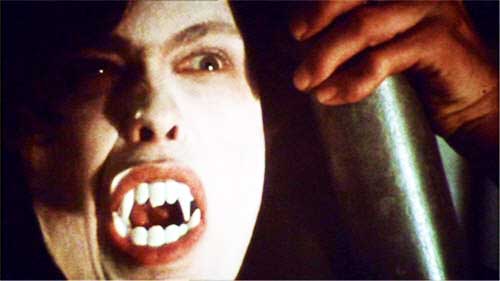 Check it out if you've not seen it, you won't forget it!