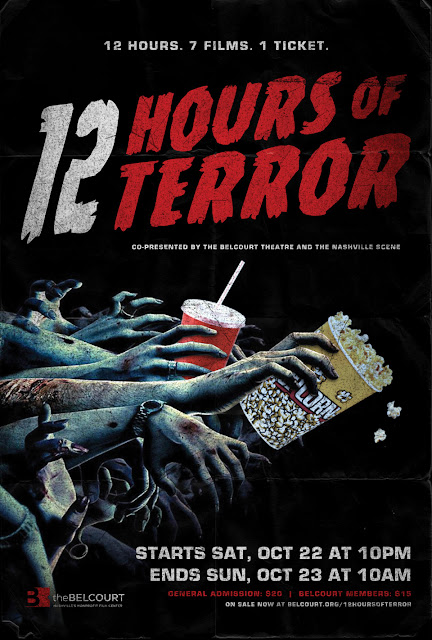 The 12 Hours of Terror marathon at the Belcourt theater was this past Saturday night (October 22nd, 2016) and was a frightful good time for all in attendance! The lineup this year was a fun and eclectic mix of films, and there were plenty of shenanigans from the Belcourt staff to keep the mood lightened and crowd entertained, too. 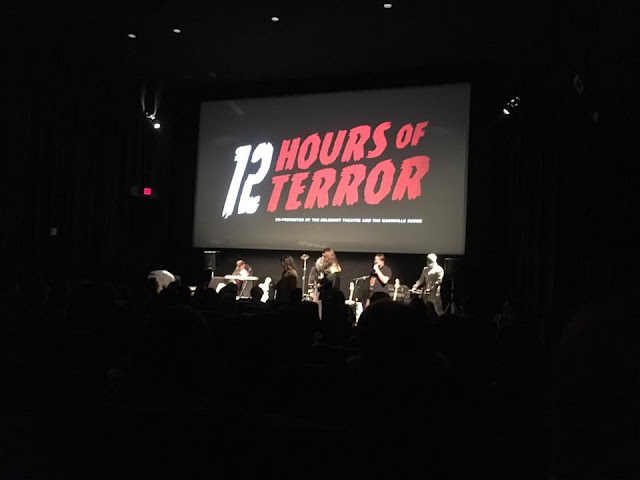 The festivities kicked off with a short set from THE BOO DUDES, a horror rock band made up of a Vampire guitarist, mummy bassist, headless horseman drummer, vampire keyboard player and alien guitarist. They were great and entertaining and had the crowd chanting "Booooo" lovingly between songs to cheer them along. 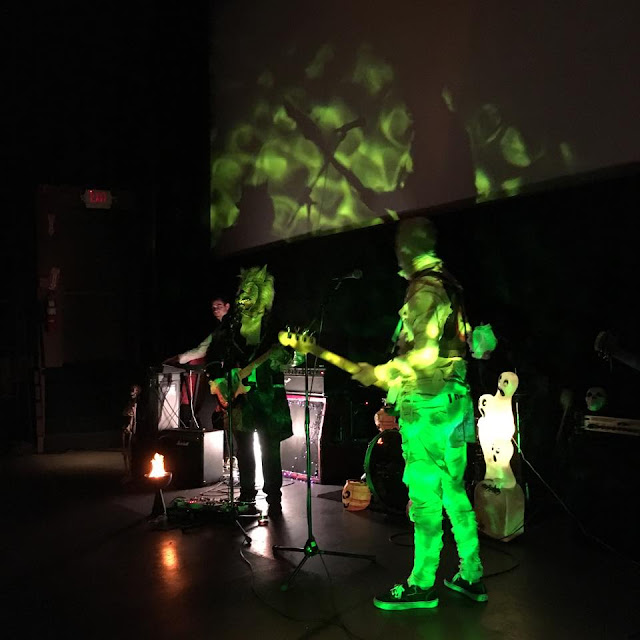 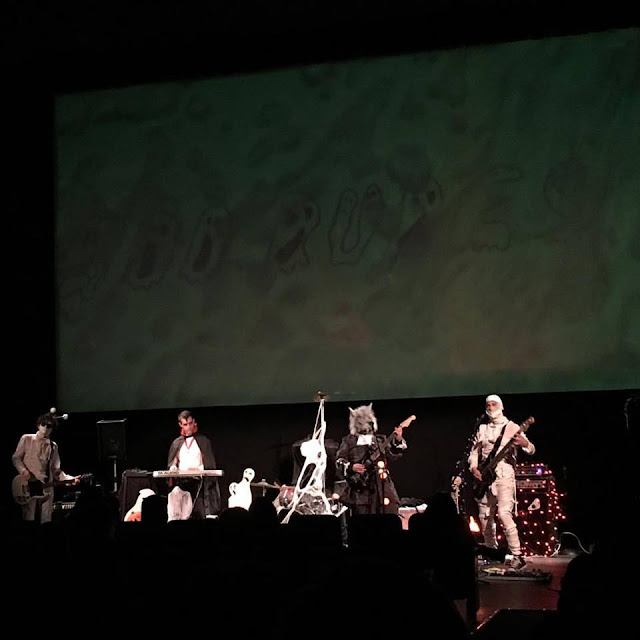 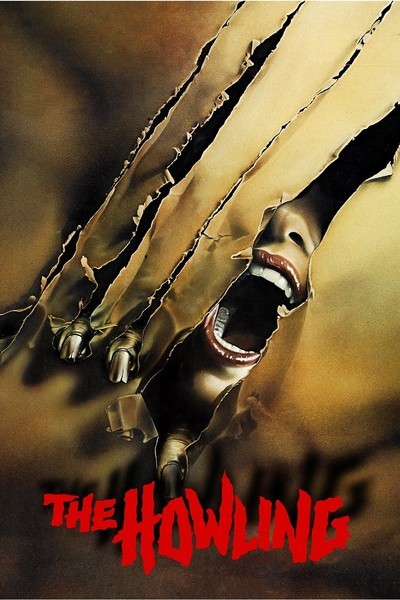 The first film of the night was the Joe Dante classic, THE HOWLING. I'd never seen this one on the big screen, and the print was a blood-red tinged 35 mm print. Great start to the evening. 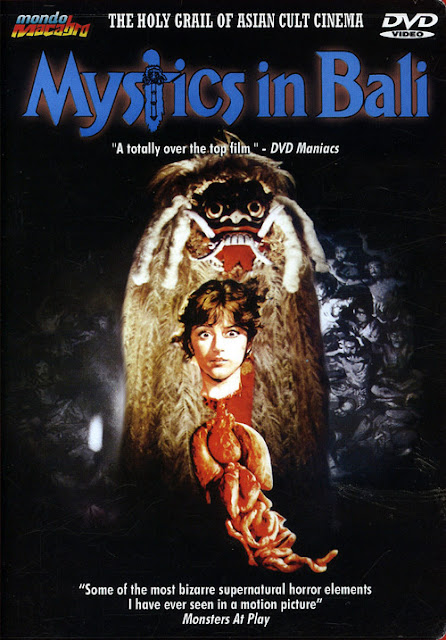 Next up the Boo Dudes played a super short set, followed by the second film of the night, the insane MYSTICS OF BALI. 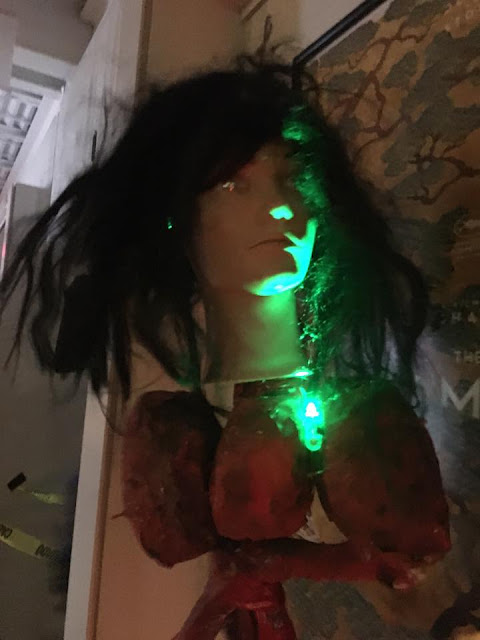 During the movie, in the section where the woman's possessed head and organs separate from her body and fly in search of victims (yes you have to see it to believe it if you've never experienced Mystics in Bali) the Belcourt staff ran up and down the aisles dangling a head and organ prop over the crowd to their delight! William Castle would have been proud.


The next film was the 1980s film SOLE SURVIVOR. I'd never seen this one before, and it was probably my favorite film of the night. Final destination definitely lifted a thing or two from this one. 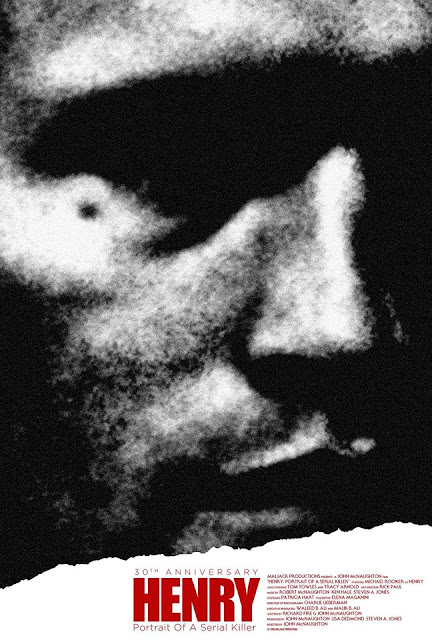 HENRY, PORTRAIT OF A SERIAL KILLER was next, in a beautiful 4k transfer. 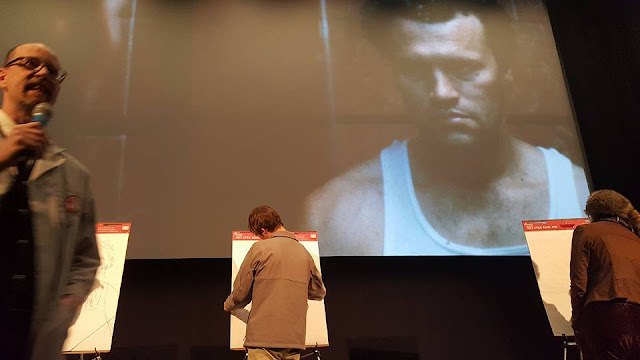 I had the honor of introducing this one, and brought up three contestants from the crowd to do a quick sketch portrait of Henry before the movie, with prizes to the winner. 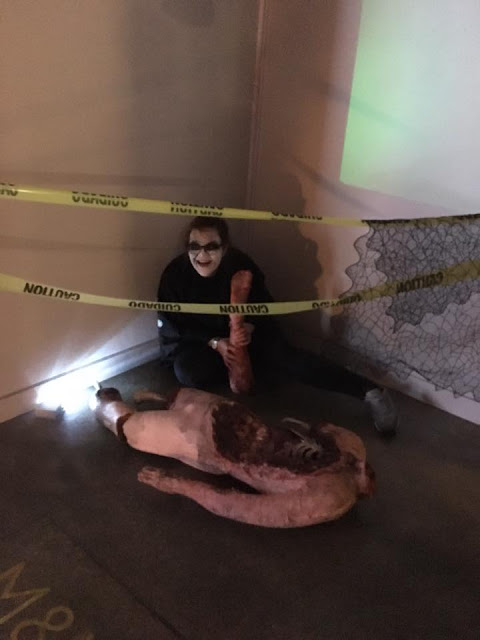 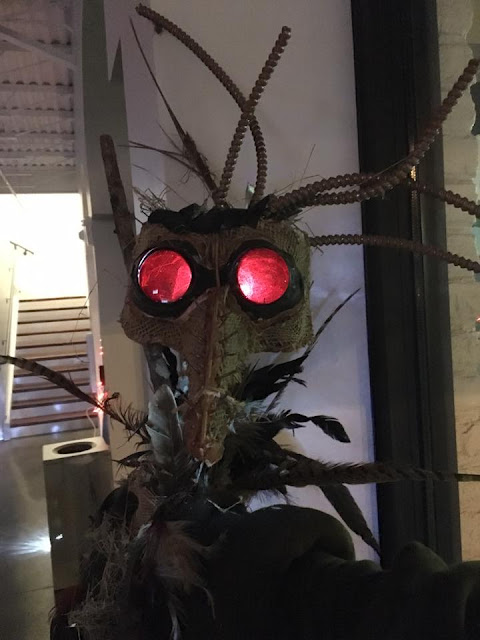 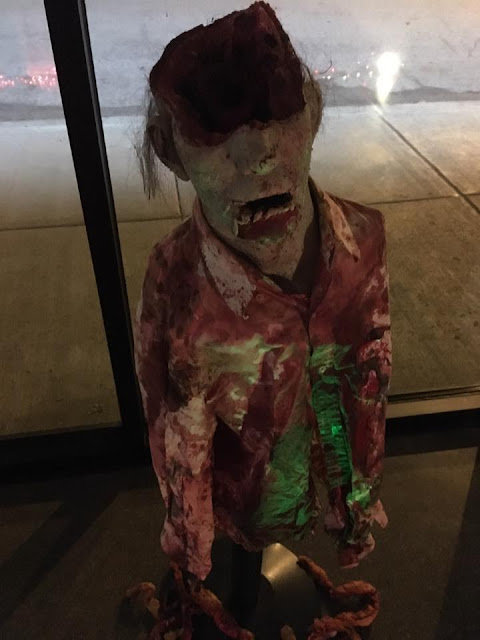 The Belcourt staff had once again transformed the lobby into a haunted house during the movie, and did a great job! 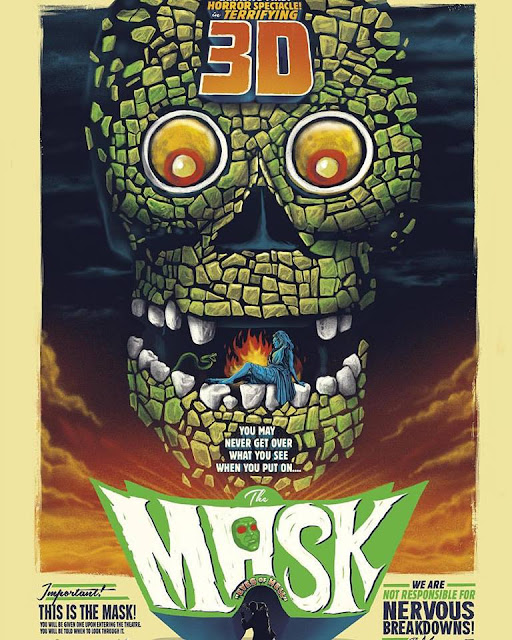 The next film was a first for the 12 Hour marathons - a 3D movie! THE 1960s film THE MASK was next, and the print was gorgeous! 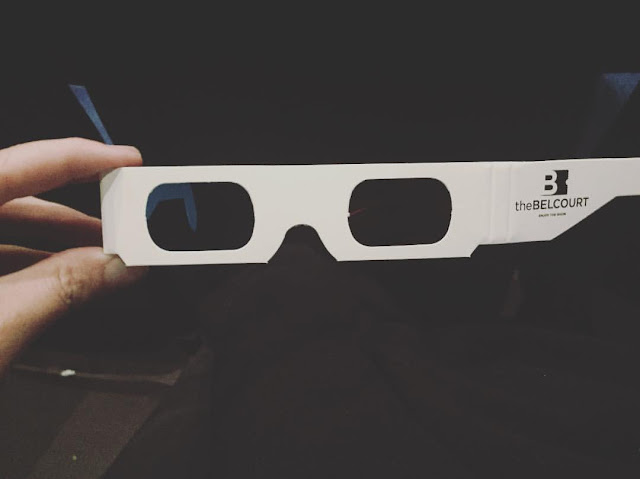 I handed out a stack of paperback books to the audience before this one, a tradition started by the late Jim Ridley, and one I very much intend to keep alive. 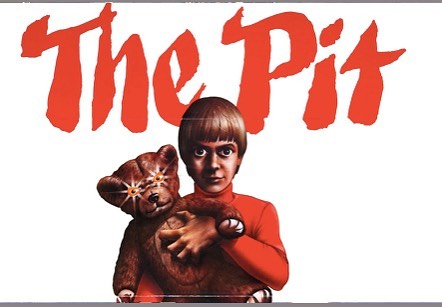 THE PIT was next up, another film I'd not seen before. This 80s gem is really fun! 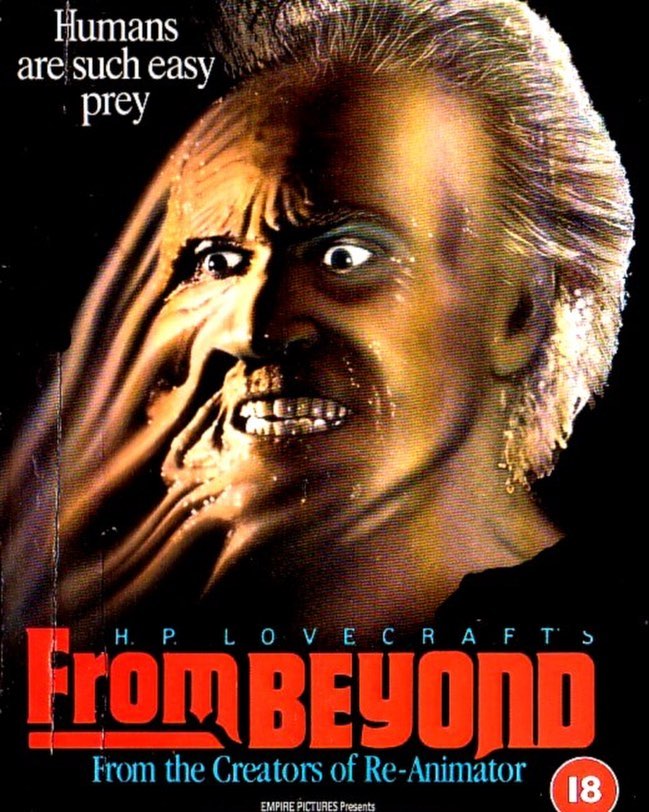 The evening was rounded out with FROM BEYOND, the splatertastic Lovecraftian Stuart Gordon classic. 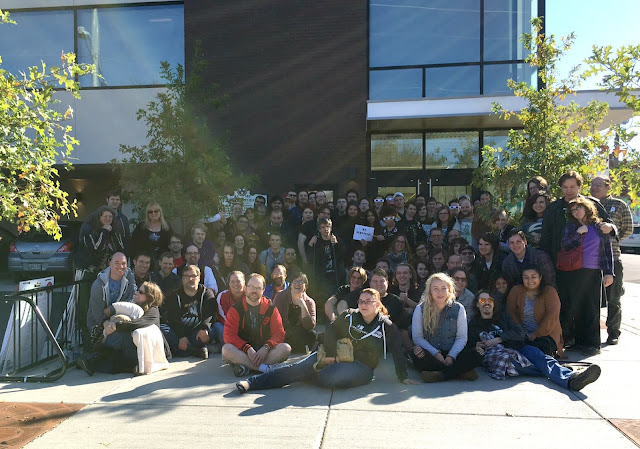 As we all emerged into the daylight at 10 the following morning the survivors gathered for a group photo. The 12 Hours of Terror has become a Nashville tradition, and one that is not to be missed by horror movie aficionados. I want to thank everyone who came out to the event - the show was sold out - and I'd also like to thank The Belcourt for inviting me to participate as well. I'm already looking forward to next year's show! It's just a shame we have to wait 365 days for it to get here!!


BTW, I swiped these pics everywhere I could, so thank you to all who shot these photos. If you wish to be credited please let me know, and again, thank you for coming out to the event!
at Tuesday, October 25, 2016