75th Anniversary of THE MUMMY 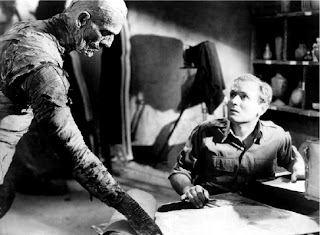 The final dvd will also include a video interview with Sara Karloff, segments from Conor Timmis' Kreating Karloff documentary, as well as segments from Scott Essman's Jack Pierce Tribute from June of 2000. 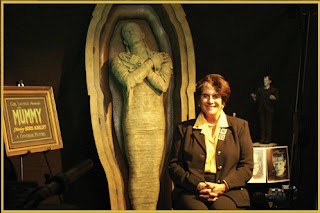