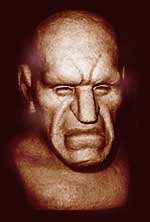 With the Rondos just around the corner I thought it a good time to discuss them.

Now don’t get me wrong – I LOVE many of the films that Criterion puts out. They have a really terrific selection of DVDs. I just am not going to spend 30-40 dollars on movies like THE BLOB, or FIEND WITHOUT A FACE, as fond as I am of those movies (and believe me, I really, really like both of them). As much as I might like to buy these, I am a father of three boys, and my discretionary income for DVD purchases is severely limited. I 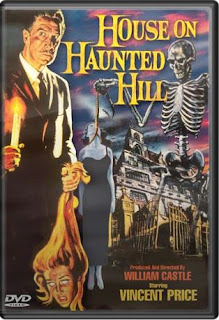 won’t buy a $40 DVD, but I might just pick up a 5 or 6 dollar print of something like NIGHT OF THE LIVING DEAD, THE HOUSE ON HAUNTED HILL, SHOCK with Vincent Price, REEFER MADNESS, or any of a number of the fun films from their catalog. And I know there are many people out there just like me, folks who might otherwise not even think about buying an old horror movie, but for five bucks, why not?

And by the way, if anyone wants to get me THE BLOB or FIEND WITHOUT A FACE for Christmas, feel free!! 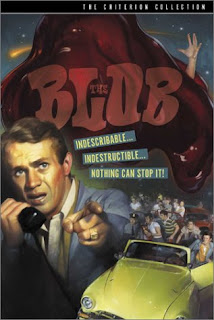