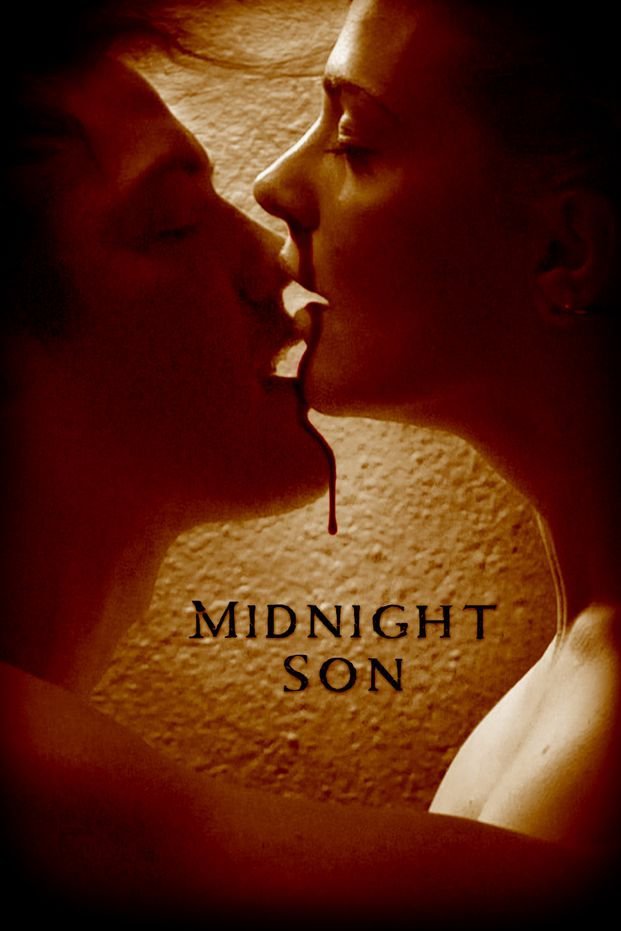 Back in 2010 I wrote a post about a new vampire movie called Midnight Son. I was impressed with the trailer and thought it looked promising. I finally got a chance to see it and am pleased to announce I wasn't disappointed at all. 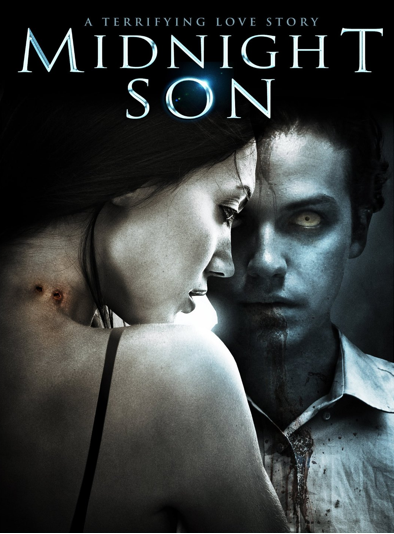 Written and directed by Scott Leberecht, the story is a non-traditional vampire tale that channels Romero's MARTIN. It is about a young man named Jacob (Zak Kilberg) who works as a security guard on the night shift. We learn the reason for this is he suffers from a rare skin condition; he is highly allergic to the sun, so much so that his skin actually burns if he comes in contact with sunlight. Because of this his life is a solitary one, as he must stay inside during the daytime and works only at night. He lives alone in a small basement apartment with the windows covered. One evening he meets a girl named Mary (Maya Parish) who works at a local bar. They begin a relationship and things actually seem to look up except for one thing - Jacob's condition is worsening. In addition to sensitivity to sunlight Jacob also seems to have a ravenous hunger that just can't be sated... at least not by food... 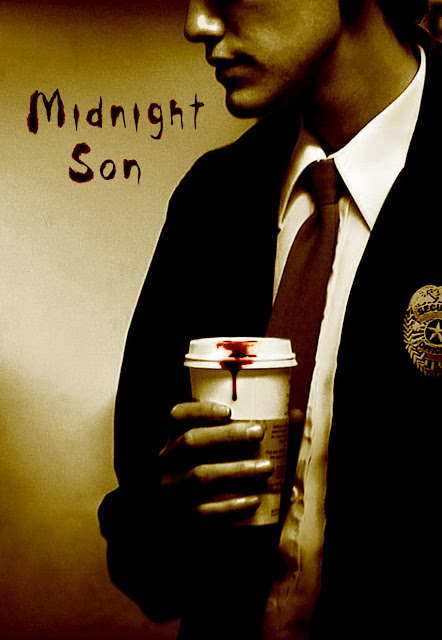 MIDNIGHT SON is the best vampire movie I've seen in years. Artsy, creative, beautifully shot - the cinematography is really impressive. It is moody and engaging. You can now find it on DVD, VOD, and Digital Download.  (It's available on all the big digital stores, such as iTunes, Amazon, Vudu, CinemaNow, Playstation Store, Xbox Marketplace, and YouTube.) Check it out - you won't be disappointed.