The Merit of Remakes

Yesterday's post on movie remakes drew quite a few views here yesterday. I posted a link on FB and got a number of comments on the topic there, too, many of them, surprisingly, in defense of remakes. Which brought me to today's topic - is there merit to remakes of classic films? 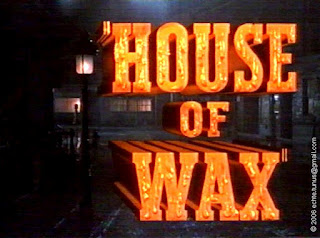 To help answer that question I'll reference author Harlan Ellison, who said, "We live in a society that values less and less the original." Indeed. Of course, Ellison has plenty of reason to feel that way, since had his own work flat out stolen by one of Hollywood’s biggest directors, James Cameron - yes THAT James Cameron - in the film TERMINATOR. Cameron shamelessly lifted the plot from Ellison’s work on the Outer Limits TV show. Ellison sued, Cameron lost - and Ellison was granted a monetary award and credit in the film.

(This isn't the only instance Cameron's been accused of intellectual theft - the film AVATAR is reportedly a blatant rip-off of Poul Anderson's story CALL ME JOE. I haven't read it for myself, but plan to soon, and will report my thoughts here. Considering Cameron’s track record in this department, I don’t find that hard to believe at all).

Regarding the topic of remakes Ellison also said if a film got it right the first time why bother remaking it? You're not going to improve on perfection, so what's the point? (I’m paraphrasing, because I don’t have the book where he mentioned this with me as I write this - I believe it was an article in HARLAN ELLISON’S WATCHING) I agree with him 100% - unless the movie fell short because of budgetary restraints or technological limitations, there is no point.

Remakes are often problematic for filmmakers, too. Just ask Rob Zombie, who remade John Carpenter’s Halloween. I once heard him say in an interview that it was a lose-lose situation. Fans of the film would hate it if he deviated too far from the original, yet scream bloody murder if he simply copied it note for note, too.

Look, if you’re dead set on doing a remake then at least approach it from a new direction and add something new to the story. Revisit the source material and write your own interpretation of the author’s work. It all starts with the writer – why not go there first instead of looking at someone else’s interpretation to base your film upon? A photocopy of a work of art will always be inferior to the original.

Pick movies that leave room for improvement, revisit the source material, take the time to write a good script, and hire a fantastic cast. THAT is the recipe to a successful remake… such as THE FLY, a film that was referenced several times on Facebook as a remake that worked. In fact someone even went so far as to say it was the best remake ever. 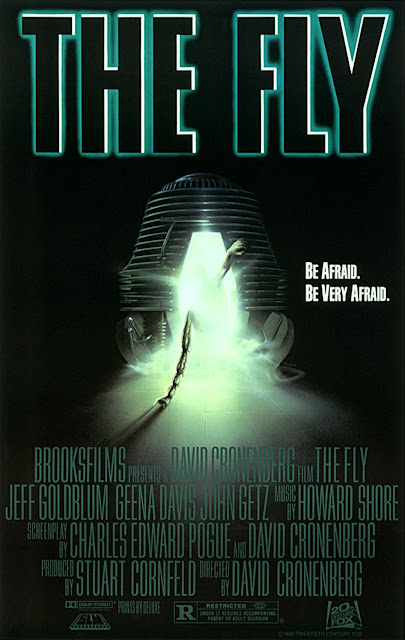 The original FLY film was made in 1958 and was based on a short story by George Langelaan (first published in Playboy magazine). You think Director David Cronenberg read the original story before forming his own ideas for his version? Of course he did! That’s what a true artist does, not merely steal others ideas or mindlessly ape their work – Gus Van Sant’s abominable Psycho remake from 1998 comes to mind, a “shot for shot remake.” Top on my list of worst movies ever. Ever.

In closing, let me repeat something from yesterday’s post. Re-releases are the way to go, not remakes. I really hope everyone supports the Universal re-releases coming up in theaters over the next few months – The Birds in September, Frankenstein/Bride of Frankenstein in October, To Kill A Mockingbird in November. Perhaps if these showings sell out all across the country studios will get the picture, and do this more often. Also, if you have a local theater that shows older films (and Indy films), go support them, see them in the theater the way they were meant to be seen. Vote with your dollar. It’s the only thing studios listen to.
at Friday, August 24, 2012