The Naschy Blogathon - Dr. Jekyll and the Werewolf continued further...

Paul Naschy enjoyed the good fortune to be the man calling the shots in his films, as he wrote, starred in and even directed many of them. Therefore he, like most good filmmakers, surrounded himself with actors he knew and trusted. Many of the cast members from the film I've been discussing for the Naschy Blogathon, DR. JEKYLL AND THE WOLFMAN, had either already worked with Naschy or would go on to work with him again in the future. Let’s take a look at the principals in this picture, and their pictorial relation with the Spanish Lon Chaney… 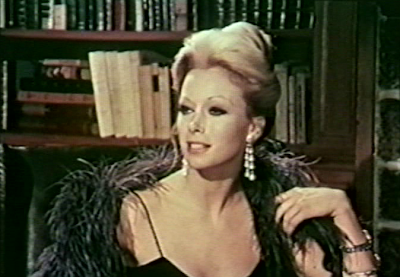 Shirley plays Justine in this picture, and of course is unable to resist the charms of Waldemar Daninsky. Shirley is stunningly beautiful - I have to seek out more of her work.

She has 24 film credits on IMDB, including, interestingly, an uncredited bit as a partygoer in the Dario Argento film FOUR FLIES ON GREY VELVET. Her last film was THE LITTLE ARCHIMEDES in 1979. She is one of the few cast members who did not go on to work with Naschy again. This is what she had to say about Naschy in an interview from her website:

"When I first arrived in Madrid and was getting to know Paul Naschy, we would go to his house where he invited me to meet his family - they were all very lovely, and very hospitable. Then we decided we would go out together and talk about the script, but it became impossible because there were about 300 people waiting outside the restaurant for autographs! It was like a stampede, He kept saying to the public: "This is Senorita Shirley Corrigan, a beautiful girl from England. She's bringing me good luck. He was such a generous man. I liked working with him, he was very respectful to me and always said, 'You're much too good!'"
Her official website is: http://www.shirleycorrigan.com/ 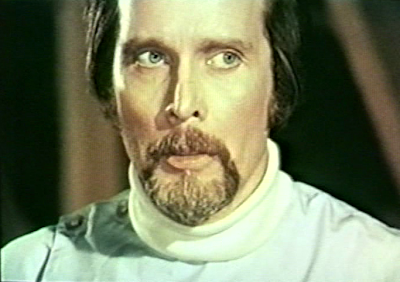 Jack plays the cool Dr. Henry Jekyll, a man harboring a long secret love for Justine. He is the grandson of the infamous Dr. Jekyll, and tries to help cure Waldemar of his curse, thanks to the pleading of Justine. 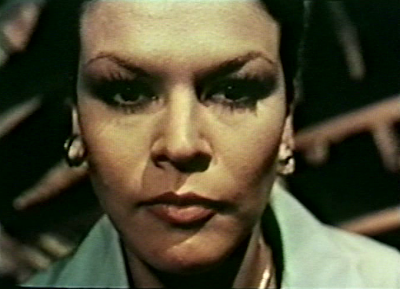 She plays Dr. Jekyll’s assistant and lover, Sandra. She is a bad, bad woman, and is insanely jealous of Justine. She is the catalyst of the chain of events that bring disaster to Waldemar in London.

Born in 1948, she appeared in 77 movies, including BOLERO with Bo Derek. Her most recent film came out in 2004 titled SUCEDIÓ EN ESPAÑA. She appeared in a number of movies with Paul Naschy including COUNT DRACULA’S GREAT LOVE (1972), VENGEANCE OF THE ZOMBIES (1973), DR. JEKYLL AND THE WOLFMAN (1972), TODOS LOS GRITOS DEL SILENCIO (1975), and EL ÚLTIMO KAMIKAZE (1984, written directed and starring Paul Naschy). 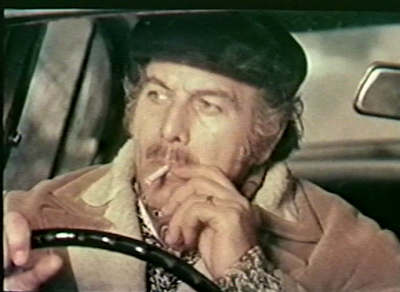 Jose plays Justine’s husband in the beginning of this film. Naschy pulls a bit of a Hitchcockian fake out here, introducing us to Imre and leading us to believe he is the lead character. But, like the husbands of beautiful women in many Naschy films, he is quickly disposed of – the easier for Naschy to steal her heart! 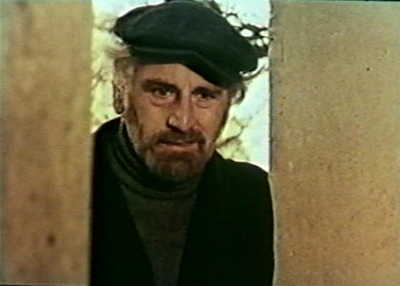 Luis plays Otvos, leader of a local group of thugs. He and his men follow Imre and Justine to the graveyard, murder him, and try to rape Justine, before being foiled by an enraged Waldemar. 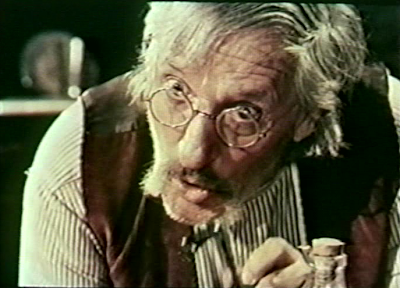 Barta plays Gyogo the Inn Keeper. I really like this character, as it feels like a nod to the Dracula pictures of old, where the local in keeper warns the travelers not to go near the Dracula’s castle. Plus he has a glorious moustache! In just one of many twists in this picture, the inn keeper isn’t exactly what he appears – in fact, he is working in cahoots with Otvos and his men. 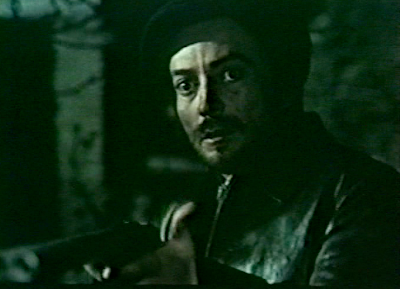 I am not 100% sure the thug above is Luis - I could only find two other pictures of him, both recent ones, but I see some similarity between the two and think I have the correct thug... 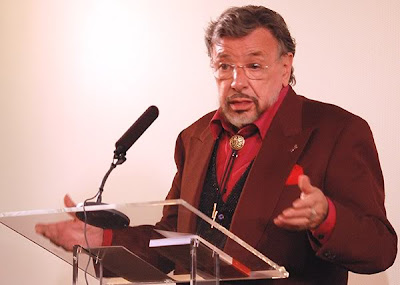 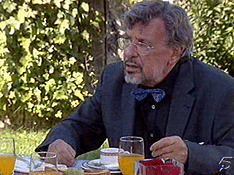 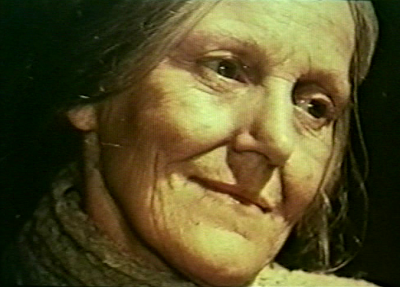 Elsa plays the spooky old witch who lives with Waldemar in his black castle. The townsfolk are all scared of her - until one of them cuts her head off and presents it like a trophy to the angry mob! 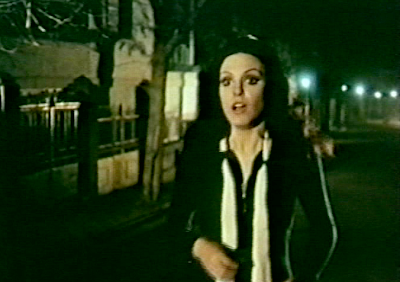 Even this street walker, the second woman murdered by Daninsky once he wolfs-out in London (and who appears onscreen only for a minute or so), was in WEREWOLF VS THE VAMPIRE WOMAN the year before. She was played by actress Marissa Tovar.

So this was one cast that was pretty familiar with one another. Probably made for a smooth shoot, and certainly one Naschy felt comfortable with.
at Tuesday, November 30, 2010