This is a Movie herald for the premiere of Dracula, Feb. 12, 1931. I love the line on the back page - COMING TO THE ROXY THURSDAY, LINCOLN'S BIRTHDAY, FEBRUARY 12

The artwork on this poster is really terrific but it's interesting to note Dracula really doesn't look like Lugosi here. However the artist nailed all the other actors, especially Helen Chandler, so he was certainly capable of capturing people's likenesses. Could this art have been designed before they settled on a lead for the film? Another interesting thing about this poster is the blacked out section on the back above the date. I took it into Photoshop and was able to lift out the original text. It reads: Next Friday, February 13th.

Looking at a calendar for 1931 there was indeed a Friday, Feb. 13th. So someone made the decision to change the opening date from Friday the 13th to Thursday the 12th, and advertise it as Lincoln's birthday! Could that have been a better sales gimmick than Friday the 13th? Perhaps Friday the 13th didn't hold the superstitious impact back then that it has gathered over the years. Of course Lincoln was shot in 1865, sixty six years before this movie premiered, so it was still fairly fresh in the public consciousness. Heck, there was less time between Lincoln's assassination and this premiere than this premiere and it's 80th anniversary, if that puts it into perspective!! By contrast, it's been forty eight years since Kennedy died and people certainly still remember it well, and I doubt that will change in the next 18 years, (which will be the same amount of time between that event and modern day as Kennedy's death to the Dracula premiere.)

You would never see a movie advertised as premiering on a president's birthday nowadays - it's a real comment on our country as well as the respect our country's leaders garnered back then. Definitely a different time. 80 years is a long time - but then again, it really isn't, in the grand scheme of things. 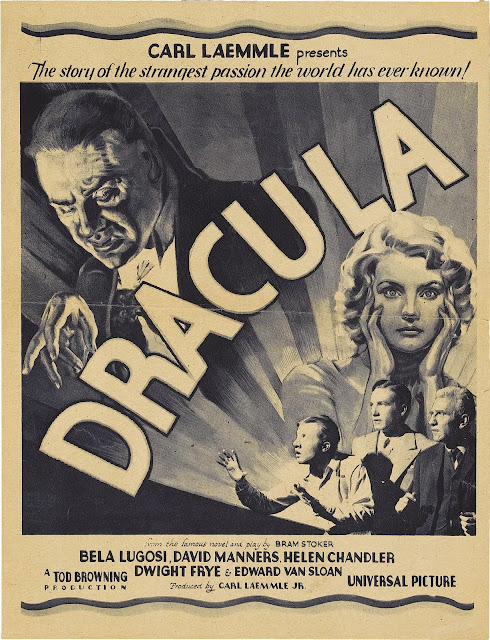 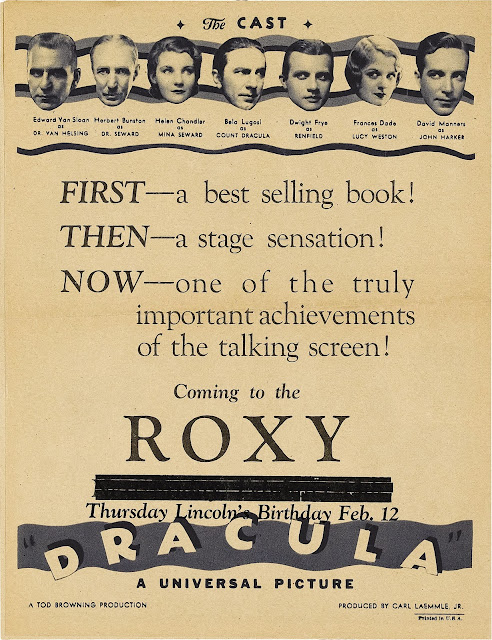