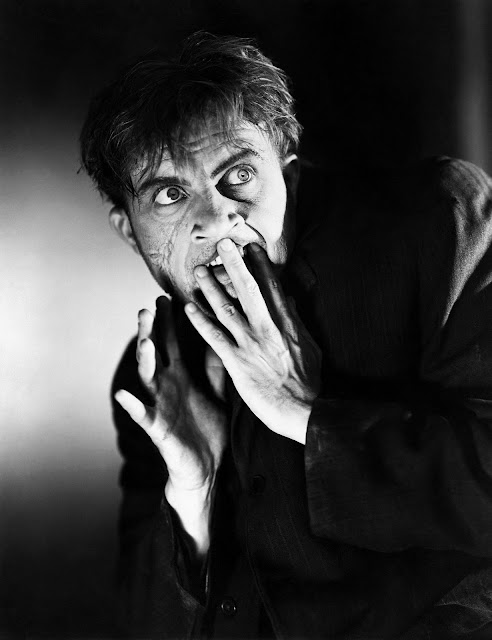 Continuing the tribute to the 1931 Universal classics FRANKENSTEIN and DRACULA, (each 80 years old this year), I would be remiss not to take a moment to honor a man who appeared in both films - Dwight Frye. 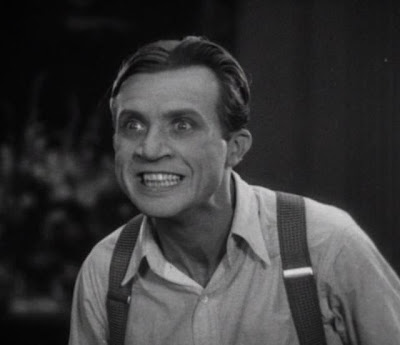 Dwight had the distinction of playing henchmen in both films, and being an integral part of the plot in each as well. He played Renfield in Dracula and the hunchback assistant Fritz in Frankenstein. In addition to both of these landmark films he also appeared in a number of Universal's finest horror productions: The Invisible Man (reporter), The Bride of Frankenstein (Karl, Frankenstein's assistant), Son of Frankenstein (villager), Ghost of Frankenstein (villager), Frankenstein Meets the Wolfman (villager), as well as a number of non-universal films, 60 in all. He did such a fine job as Renfield, and later as Fritz, that it became both a blessing and a curse. He was typecast in the lunatic role and mainly offered support parts, despite a proven ability from years of theater to pull off leading roles. 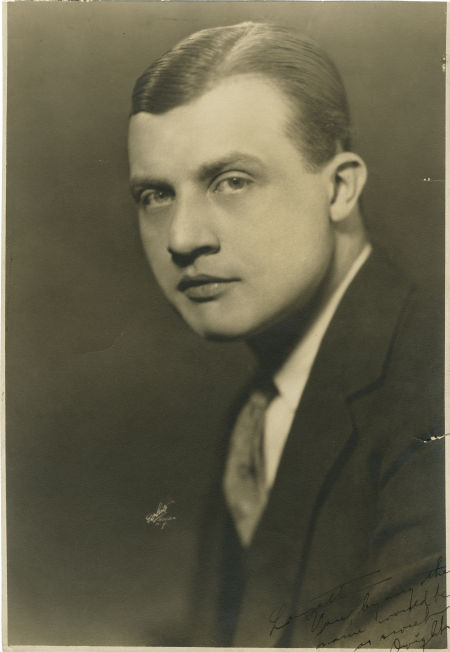 Frye died at the too young age of 44 of a heart attack while riding on a bus in Hollywood, in 1943. I have no doubt in my mind that had he not passed away he would have been cast in House of Frankenstein the following year (1944), if even in another bit part as a villager.

Here's to you, Dwight, the man who set the mold for crazy assistants forever!