Last night Chicago horror host Svengoolie (aka Rich Coz) received a huge compliment on national Television. Glee co-creator Ian Brennon played a character on the show that was a direct tribute to Sven - called Svenboolie, the character was a judge for a Regionals Competition. Ian grew up watching Sven, and wanted to pay tribute to his host. As my good buddy Bob Burns would say - How Cool Is That?! 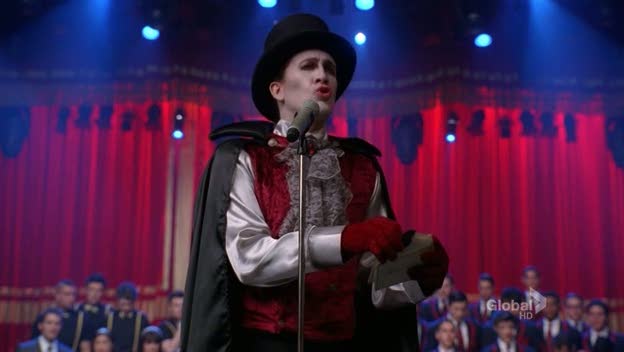