It's been a chilly, snowy weekend here in Tennessee, and I spent it stuck indoors for the most part. However, it was a pretty fun time, as my family and I made the most of it and watched some cool stuff on the tele. I watched several episodes of Kung Fu off DVD (including the pilot episode), some episodes of LOST off the internet, a couple of old Night Gallery Episodes, and 30 Days of Night. 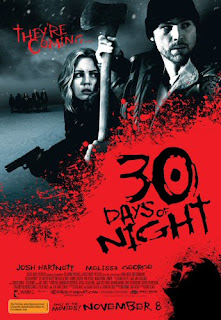 I really liked 30 Days of Night on rewatch - maybe being snowed in myself added to the enjoyment of the film, as that one's set in a snowy Alaskan town. But it held up very well on re-watch, and goes down as one of the comic book adaptations that worked well. Nice effects, acting, and suspense. Definitely worth watching. 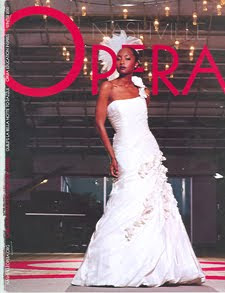 I just found out that the December issue of Nashville Opera magazine ran a photo of yours gruely. Back in October I made a guest appearance at their theater for the production of FALL OF THE HOUSE OF USHER.